Ḥaser form of writing "Jerusalem" in the Bible

It seems that Jerusalem is always written "ḥaser" (defective) in the Bible: that is, as ירושלם, without the י/yud, as opposed "malei" (full), as ירושלים. See, for example, Isaiah 62:6. This presents a problem when vowelizing texts, since a printer would need to figure out where to place the chiriq (the "eee" vowel). Some editions try to stuff both the chiriq and the patach or qamatz from the preceding letter under the ל/lamed. Others might try to put it under the ם/final mem (e.g. http://hebrewbooks.org/pdfpager.aspx?req=43492&st=&pgnum=41).

What is the reason for Jerusalem always being written ḥaser? Is there a standard Unicode-friendly way for typing it ḥaser with vowels? (See the problem here: http://mechon-mamre.org/c/ct/c1062.htm) Are there any other such words where there is no room for putting all the vowels (not otherwise in a qeri/ksiv)? Is it even technically correct to call it "ḥaser"?

By the way, the only "malei" form of Jerusalem I could find is in 1 Chronicles 3:5. Are there any others?

One of the Chassidic masters (Bnei Yissoschor, perhaps?) says that the deficient spelling of Yerushalayim in Tanach hints to the phrase של רומי -- "[currently in the domain] of Rome" -- which has the same letters as ירושלם. I heard in the name of Rav Moshe Wolfson shlit"a (mashgiach of Torah Vodaas) that in Megillas Esther we find Yerushalayim spelled out in full, since its letters then denote the opposite idea: רומי שלי -- "Rome is Mine."

Note that in Aramaic, it's spelled the same way but in fact pronounced chaser -- "yerushleim."

The ḥaser looks right to me in the Mechon Mamre link, with the Ezra SIL SR font installed. The problem may be an artifact of your font or your software. See this question where I discuss how lots of software has problems with even simple (i.e. normal) nikudot formatting.

The furtive hiriq is a way to indicate the pronunciation that diverges from the received consonantal tradition, sometimes called a qere perpetuum. Another qere perpetuum is the name יִשָּׂשכָר which is always pronounced with one ש.

It appears that the original pronunciation for the name ירושלם was indeed "Yerušalem", coming from the name Shalem (Jerusalem may be the same city as the Shalem in Bereshit 14:18 and Tehilim 76:2). The form "Yerušalem" is found inter alia in

However, the tradition of reading the final -ayim is surely ancient. It is found (five times) in later books of Tanakh and also on late inscriptions (such as First Revolt sheqalim from years 2-5) and attested to in the ancient Tiberian reading tradition. 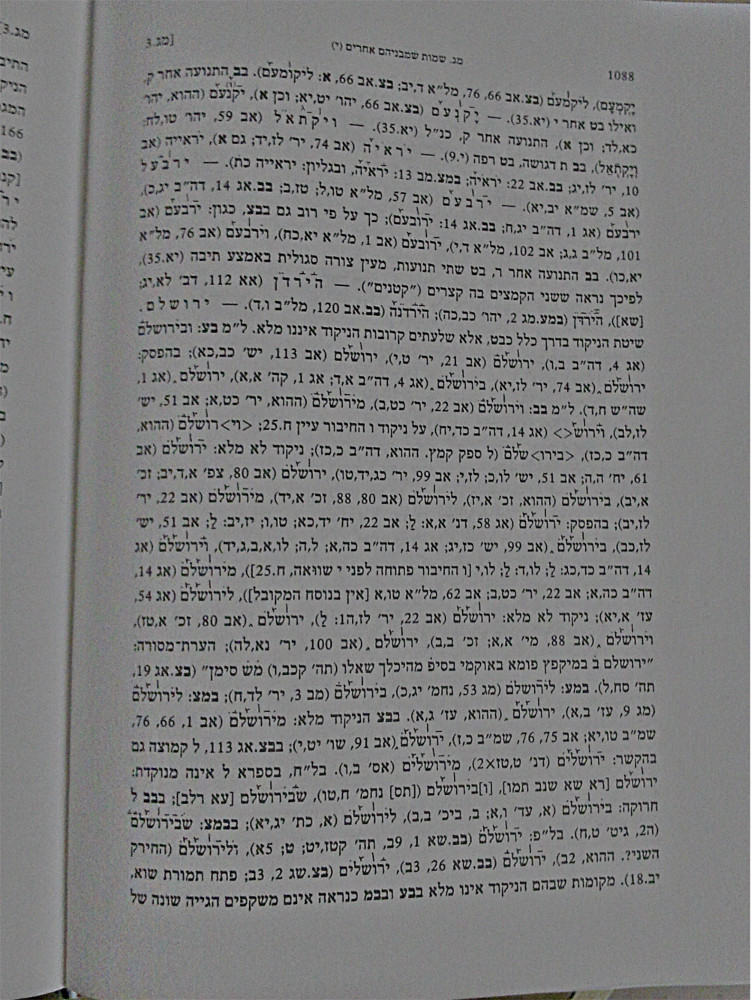 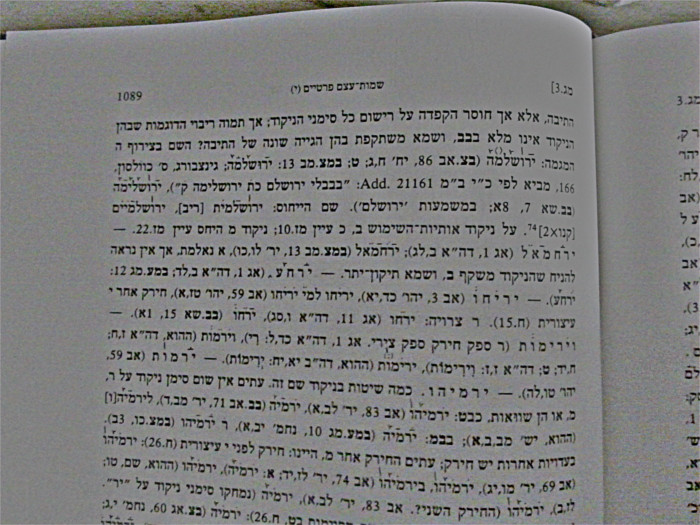 The Medrash Talpios (written by the same author as the Shevet Mussar) says on Page 310 Anaf Yerushalayim that Hashem took away the extra Yud while the Jews are in Galus. Please look at the page in this facsinating link.

Not the answer you're looking for? Browse other questions tagged grammar-dikduk tanach .

1
Spelling ירושלים as ירושלם
3
Computer Support for Nekudos
8
How is "Jerusalem" pronounced when reading a Ketubah?
0
Extra yud in Yerushalaim

10
Does the vav hahipuch also mean "and"? Do all those extra "ands" belong in the Bible?
2
Most original form of the Hebrew Bible/Tanach
8
Pronunciation of Yerushalayim
1
Is the rule of "Nasog Achor" specific to the Bible?
3
Torah and the Holy Bible
4
What are the reasons or rules for the different variations in vowels on the Tetragrammaton?
2
Why other books of the Bible?