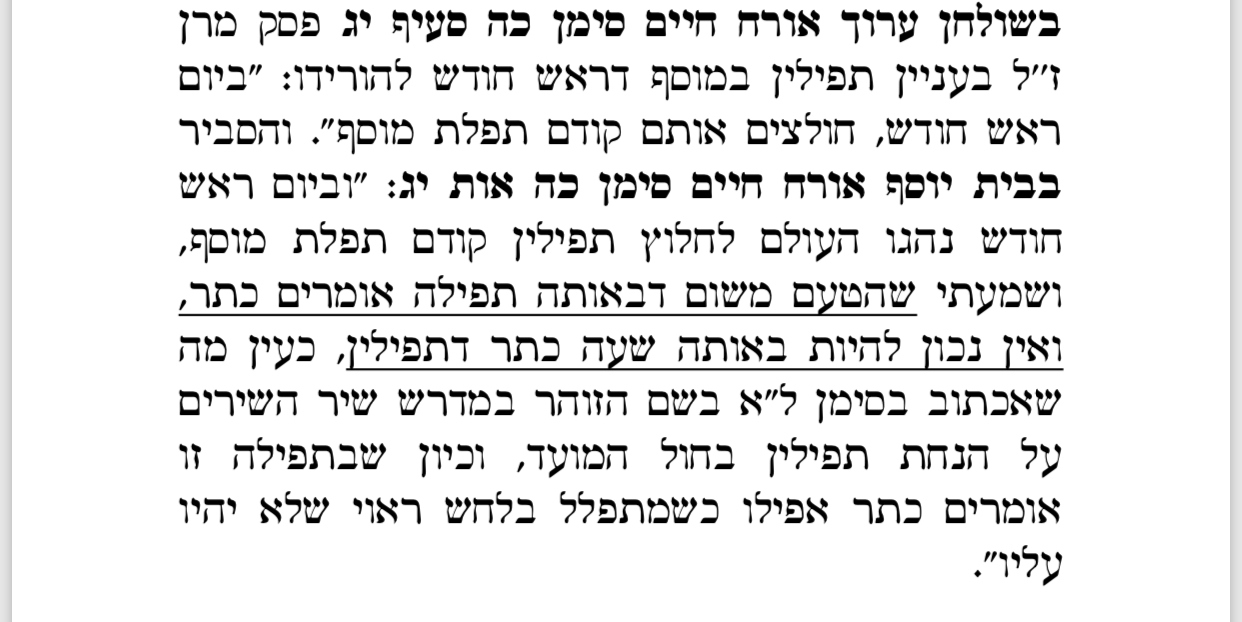 7
Is there a prohibition against long hair for an Orthodox Jewish man?
2
Does hair in front of the head create a chatziza issue with Tefillin Shel Rosh
1
Head Coverings For Large Head and Long Hair

8
For a man, does any four-cornered garment require tzitzit?
2
Do those who do become religious after a divorce need to cover their hair (women) or wear a tallis (men)?
7
Is there a prohibition against long hair for an Orthodox Jewish man?
4
Beged ishah for non-ervah purposes
1
Straightening Hair if a person's community accepts it as masculine
5
Nazir having his hair removed through an indirect manner
3
What did the Nazir's death add to the story?
2
Can a Nazir cut his hair with shears (gezaz)?