"I never saw a tzaddik be abandoned..." - how do we understand this? 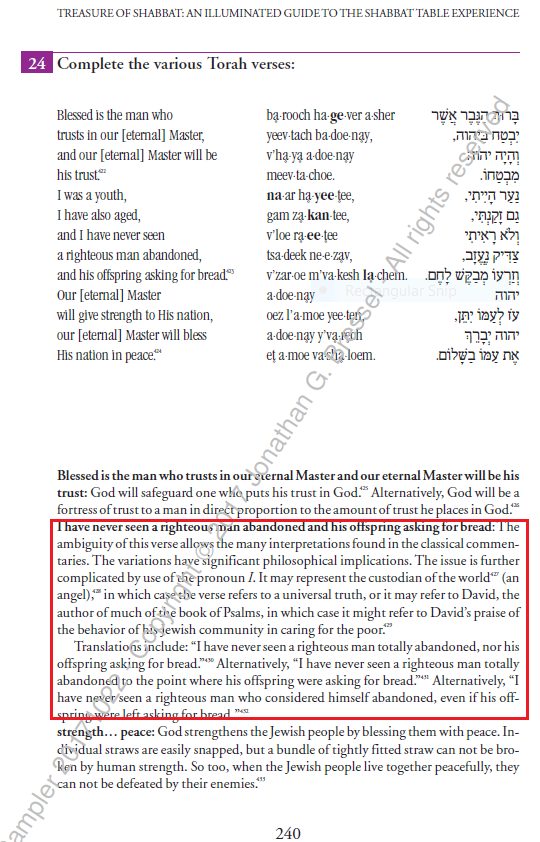 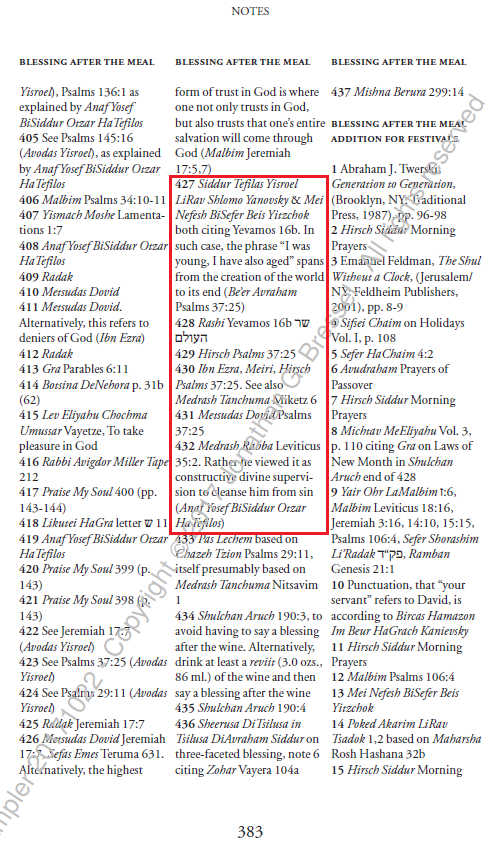 3
How can we say "I have not seen a righteous man foresaken . . ."?
12
Reconciling "פותח את ידך" and knowing people are starving?
1
How to interpret ומשביע לכל חי רצון

2
Reconciling the Torah and history regarding the Jews' response to reward and punishment
4
When does one recite the verses preceding and following the recitation of Tehillim
8
How do we understand Talmudic predictions of Moshiach?
3
Omitting the second half of bentching
0
What is "G-d spoke one thing, I heard two, for G-d has strength"?
7
if someone never eats bread during the week, only on Shabbos and he is not sure whether he said Retzai or not, does he repeat Birkhas Hamazon?
1
Why "I have been young" in Psalm 37?