Why does a convert own his property?

It seems to be accepted that a non-Jew who converts owns his property that he owned as a non-Jew, and this is the simple reading of several Mishnayos (See Peah 4:6 for example). However, there is a rule that גר שנתגייר כקטן שנולד דמי - a convert is like a newborn child (Yevamos 62a). That being the case, on what basis does he own his property from before he converted?

(If your answer is that כקטן שנולד דמי does not extend so far, I would like that to be sourced explicitly.)

The upshot is that the newness is vis-a-vis Mitzvos - even the 7 that a non-Jew is obligated to. The convert becomes newly born in that all of his Mitzvos obligations are new.

So it would seem to me that ownership of property is not included in that, as he doesn't own it due to a Mitzvah that he is newly obligated in, nor did he own it previously due to something unique about his status as a non-Jew.

The Chavos Yair 79 writes that a Ger continues his status that he maintained as a nonJew where the status of Jews and nonJews are identical.

For example, if a person borrows money and then converts, he still must pay back the loan since even as a non-Jew he is required to repay loans. (According to some opinions and circumstances He may even be required to repay interest associated with the original loan.

If he eats ever min hachai (limb from a live animal), he gets malkus after he converts, since he was already commanded on that before conversion.

There is a Tannaitic dispute whether a ger is Divinely punished for sins he committed before conversion but all agree he is culpable in Bais Din (where the offense / action can transfer).

As far as continuing any previous responsibilities and ownership where the laws of a Jew and non-Jew are equivalent there is no change in status. This follows directly from the Chavos Yair's explanation of why a convert gets his loans repaid and receives malkus for ever min hachai.

For those interested I attached the teshuva from Chavos Yair.

See also, Encylopedia Talmudit, entry for גר who discusses at length many aspects of this issue. 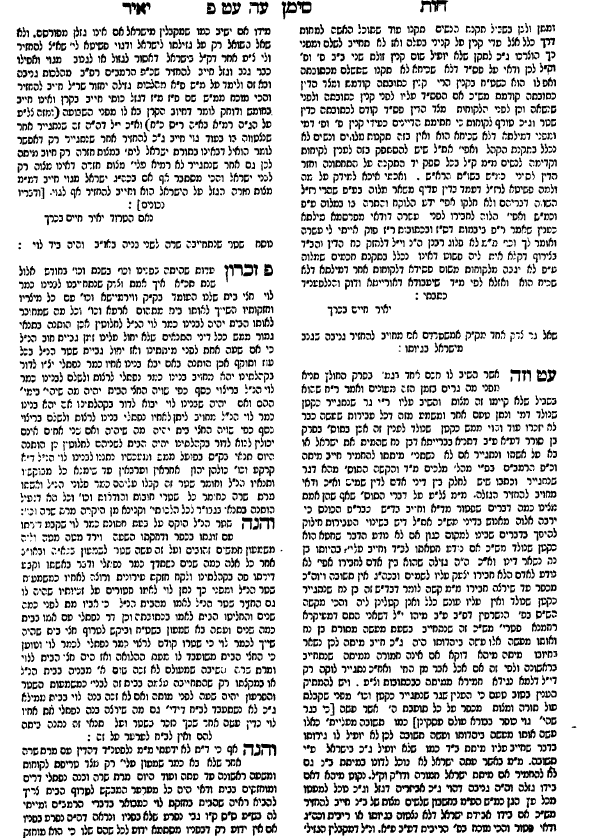 Even were it true that when he's כקטן שנולד he loses all his possessions (and Yishai's answer indicates that that's not the case), at worst his possessions would become hefker upon his conversion and he'd reacquire them as soon as he arrives home and locks the door (and reacquire the cash in his bank account as soon as the bank gives it to him, not knowing that it's not his).

Not the answer you're looking for? Browse other questions tagged conversion-to-judaism choshen-mishpat-civil-law .

19
Does a convert have a clean slate?
3
Why does a fresh convert retain his property?

21
Is a convert obliged to honor his parents?
13
Does a child own what he's implicitly given by his parents?
7
Does a ger (convert) say Yizkor?
8
Is a convert free to choose his own minhagim?
6
Can convert siblings marry each other?
0
Converts like newborn children
2
Does a Ger who was a firstborn need to redeem himself?
3
Why does a fresh convert retain his property?
3
Does a convert retain his debts to Gentiles and to Jews?
8
Halachically, must a Jewish convert sever ties with his non-Jewish family?