I have heard that Rav Moshe Feinstein ztsl held that tzitzis should be tucked in. Can somebody give a nice summary of the reasons behind his ruling?

Rav Ahron Felder zt"l was a talmid muvhak and spent many years serving Rav Moshe Feinstein. Among the seforim he authored is the multi-volume Rishumei Aaron, which contains rulings and halachic opinions from Rav Moshe that are not found anywhere else.

In Volume II O"C Siman 8 He states that Reb Moshe held there is no obligation to wear ones tzitis out so that they are constantly visible. 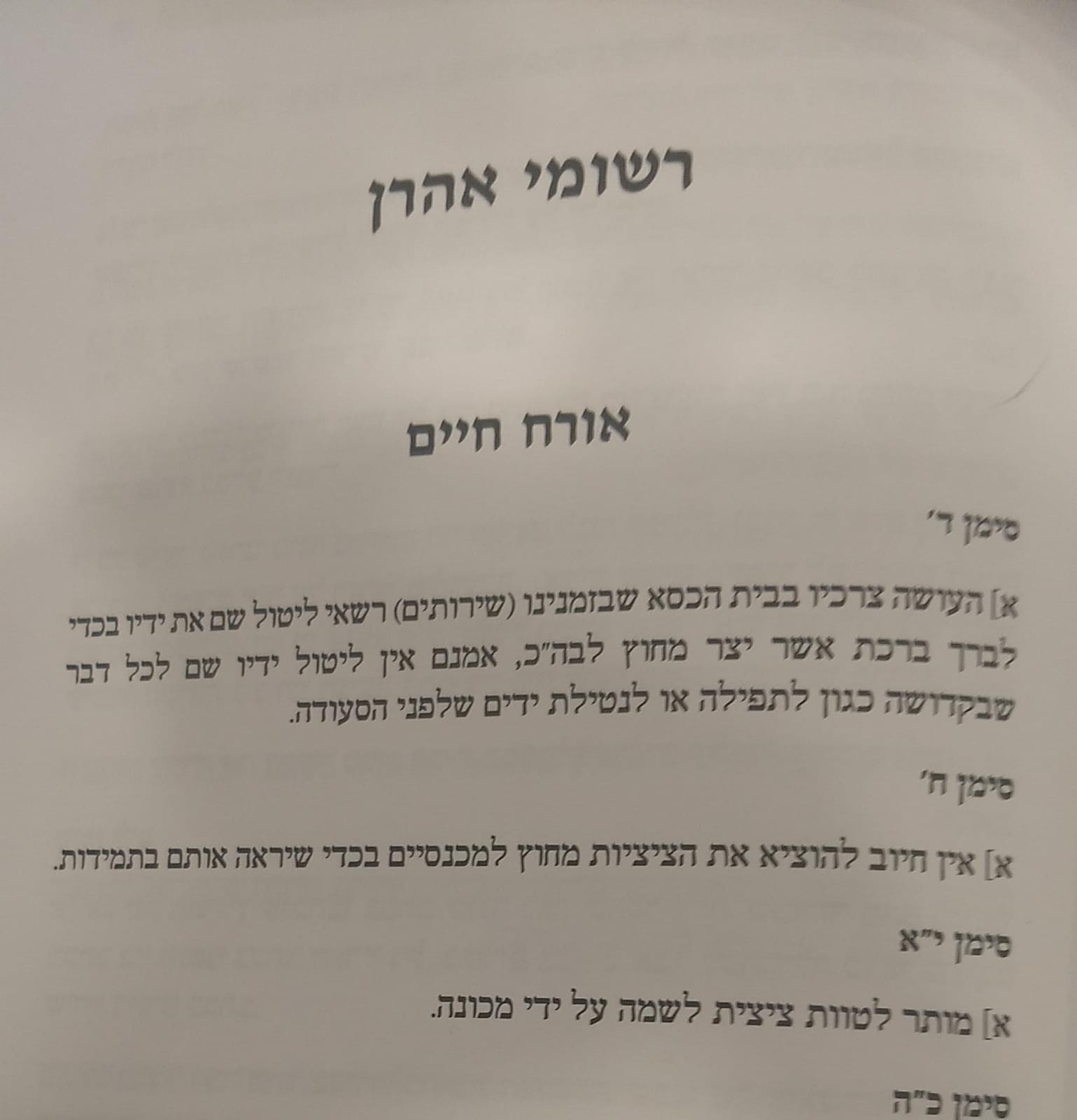 I have heard from my Rebbe that Rav Moshe said that it was unsightly to wear the tzitzis untucked and dangling out from your pants, and as a ben torah you should appear proper and put-together to the outside world as you represent Torah.

I had discussed this once with Rav Reuven Feinstein and he had showed me the source, although my notes only say Magen Avraham 8:13. M"A mentions there that even though the talis katan is under his clothing and therefore not readily seen if torn, one does not have to remove them on Shabbos because of kavod habriyos. If the strings were to be worn out, this explanation would not work. I also recall further proof from the halacha of not wearing tzitzis out in cemeteries, but I can't recall the specifics at this time. I will try to ask again soon. Regarding the dress style, I do recall him telling me that if one was wearing a shirt untucked it would be OK to wear the strings out.

I have heard from both my grandfather and a talmid of my great grandfather Harav Chaim Ephraim Zaitchyk (a prominent rosh yeshiva in Europe and after the war an author of 33 mussar seforim), that when he was meshamesh the Chofetz Chayim, he saw that the Chofetz Chaim tucked his tzizis in. I do recall the idea that the Chofetz Chaim in Mishna Berura writes that at a cemetery regarding of whether wearing tzizis is an affront to the dead (as it mentions in the gemara in brochos not to do mitzvos in front of the dead because they no longer have the oppurtunity) that it is not because it is under his frock (or something to that idea) implying that we wear our tzizis inside our clothes. I heard from the talmid of my great grandfather, that it must be that whoever completed the Mishna Berura wrote these halachos.

Not the answer you're looking for? Browse other questions tagged halacha tzitzis moshe-feinstein .

32
Abbreviations before/after names
21
Why do some people wear their tzitzis out for people to see, and others don't?
1
How does tucking in one's Tzitzis help in a cemetery?