Sometimes a sick person changes his Hebrew name or adds to it.

Is there a problem (halachically or otherwise) with changing one's Hebrew name, for someone who is not sick? For example, he prefers a different name for whatever reason.

I am especially interested in halachic problems with this.

According to the Halacha a person has the right to change his name to whatever he or she likes.

But the Minhag is not to do so without a valid reason, and only after consulting a prominent Rabbi, due to many complications that could arise in result of that, and for other reasons as well. 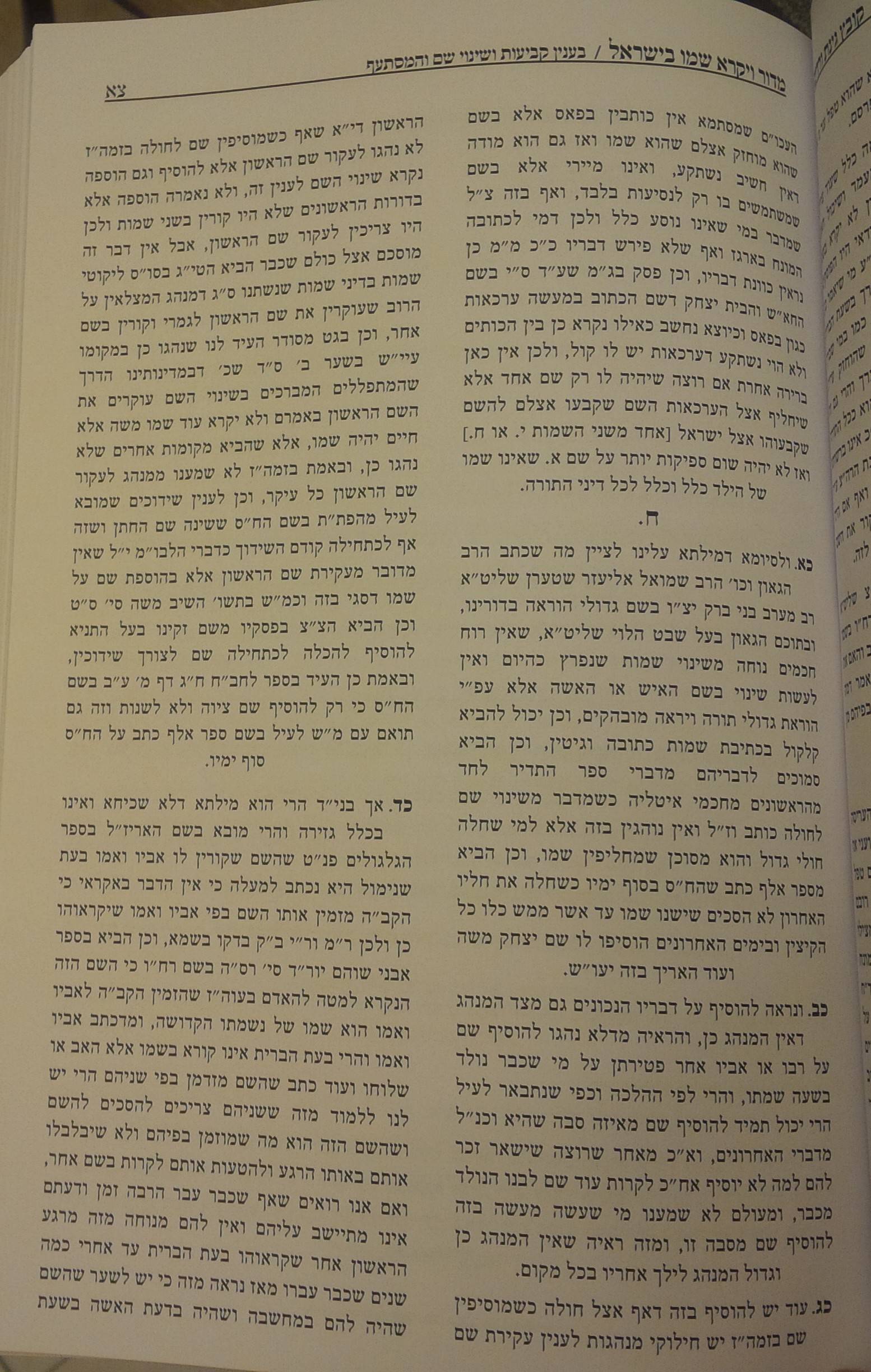 One of the senior Rabbis in Israel - Rav Chaim Kanievsky (son of the famous Steipler Gaon) - occasionally changes people's names.

This is often done when their Biblical names come from wicked people - like Nimrod.

A friend of mine - a scion of a Rabbinic family - was told to change his name from Amir to Meir. (The reason given by Rav Chaim was that Amir was animal food; though we have not been able to find a source for this.)

We see in the Chumash that Hashem renamed Abram to Abraham and Sarai to Sara and Yaakov to Yisrael - even though they were not ill.

Other biblical figures also had multiple names. For example Moses - as mention on Wikipedia:

Moses' other names were: Jekuthiel (by his mother), Heber (by his father), Jered (by Miriam), Avi Zanoah (by Aaron), Avi Gedor (by Kohath), Avi Soco (by his wet-nurse), Shemaiah ben Nethanel (by people of Israel). Moses is also attributed the names Toviah (as a first name), and Levi (as a family name) (Vayikra Rabbah 1:3), Heman, Mechoqeiq (lawgiver) and Ehl Gav Ish (Numbers 12:3).

Conclusion: There does not seem to be a Halachic issue with changing one's name, but I have not found any primary sources for this assertion.

That said, I assume there are Halachic implications when changing one's name - like when writing Gittin - a Get has to have the accurate name(s) of both spouses to be valid.

The Mishna in Gittin 4:2 indicates that it was common practice for people to change their names to nullify a bill of divorce.

Not the answer you're looking for? Browse other questions tagged halacha names .

13
Name changed due to illness - Does this necessitate a new Kesuba?
4
If your parent changes their name, does your name change too?
7
How to change someone's hebrew name?
4
Getting a Jewish name

9
Clairvoyant Powers
14
How often and for how long should one pray for a sick person?
4
If your parent changes their name, does your name change too?
4
Do any communities have the non-Jew come get some of his chametz?
6
Which foreign names did Jews associate with Hebrew names, and why?
2
When asking for personal requests in Shemoneh Esrei, how should one phrase them?