Can someone identify this font? [closed]

Ask Question
Asked 7 years, 6 months ago
Active 2 months ago
Viewed 458 times
2
Closed. This question is off-topic. It is not currently accepting answers.

This font is commonly used in seforim published by Kehot Publication Society. I've seen it used in other places as well, but I've been unable to identify it. I really don't think it's a custom font....

So I'm hoping that someone can identify the font for the words "Likutei Torah". Thanks! 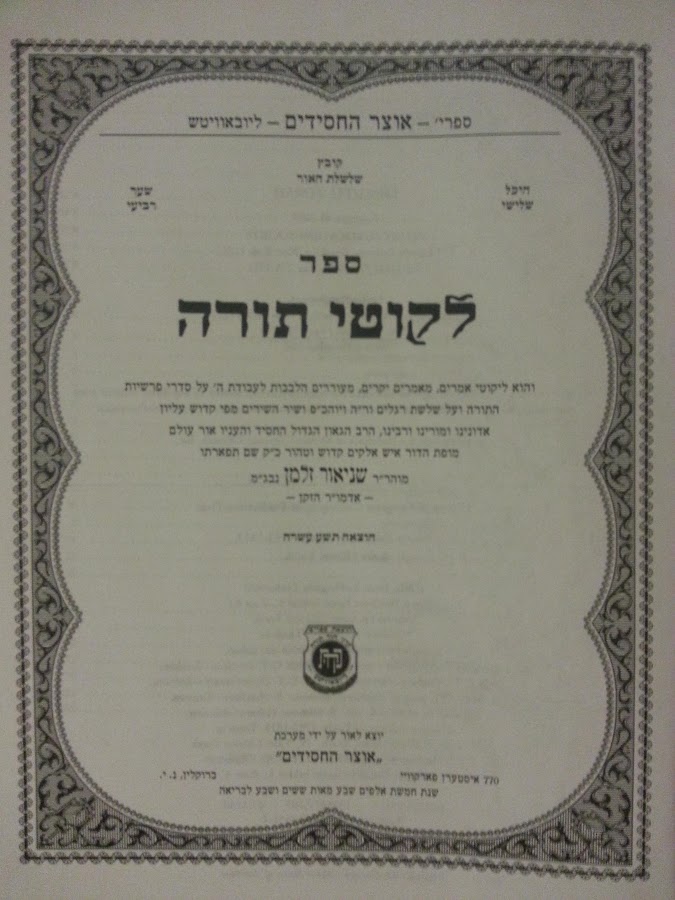 According to a couple of graphic designers in a graphic design group I'm in, the font is called קהת and was likely custom-made for the Kehot company (hence the name), and as such, probably isn't available anywhere else. See here and here for short discussions of Chabad fonts. 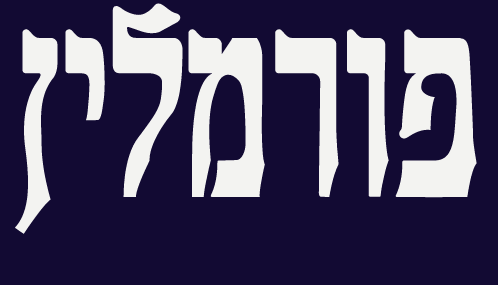 The Lamed isn't the same, but the "legs" of the letters are similar (comp. to this).

Not the answer you're looking for? Browse other questions tagged jewish-books writing-printing .

6
What is the font with points in the middle of the letters called?
5
Academic abbreviations

1
Can you make chometz ink on Pesach?
1
What's this book about?
2
Has anyone heard of this sefer?
1
Where can I read this book?