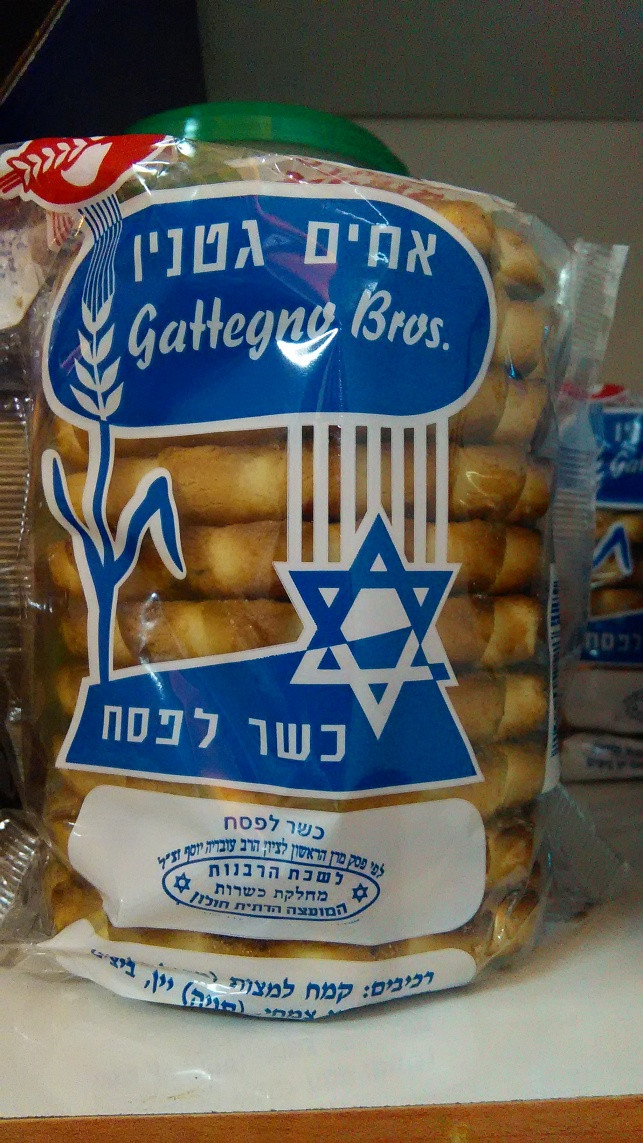 2
Can sefardim eat lafa before Pesach?
3
Why does fruit juice, when mixed with flour, not count as chametz, since it contains water?
5
Can a toaster be cleaned from chametz for Pesach?
2
Does food absorb a chametz ta'am if there is no heat (or equivalent) involved?