How old were Er and Onan when they died?

Based on the implication that Yehuda got married after Yosef was sold, and that it was 22 years later that Yaacov and the family come down to Egypt, during that time Yehuda has his 3 children by the daughter of Shua, marries two of them to Tamar, they both die, keeps Shelah from her so that he can grow up, then has two children by her.

How old were Er and Onan when they died?

According to Seder Hadoros (Year 2217) Er and Onan were seven or eight years old when they married Tamar. I'd assume they died quite soon after.

However see Ibn Ezra to Breishis 38:1 who states that it was not possible to procreate until age twelve. He reconciles the 22 years by explaining that "At that time" could mean before the sale of Yosef. (Thanks @Fred)

See the first derasha in the sefer perashas derachim where he posits that the disagreement between yosef and the brothers was if they had a status of Jews or bnei Noah. This may be the answer (although the other brothers held they were Jews, perhaps this can bolster yosefs opinion), by bnei Noah they become of age when they have daas, usually it is at about 8 or 9. Also, on the question of how old people were when they had children see sanhedrin 69b that they had children at 8. See also pirush rabbi chaim paltiel (Talmud of the rosh) parshas vayeshev. 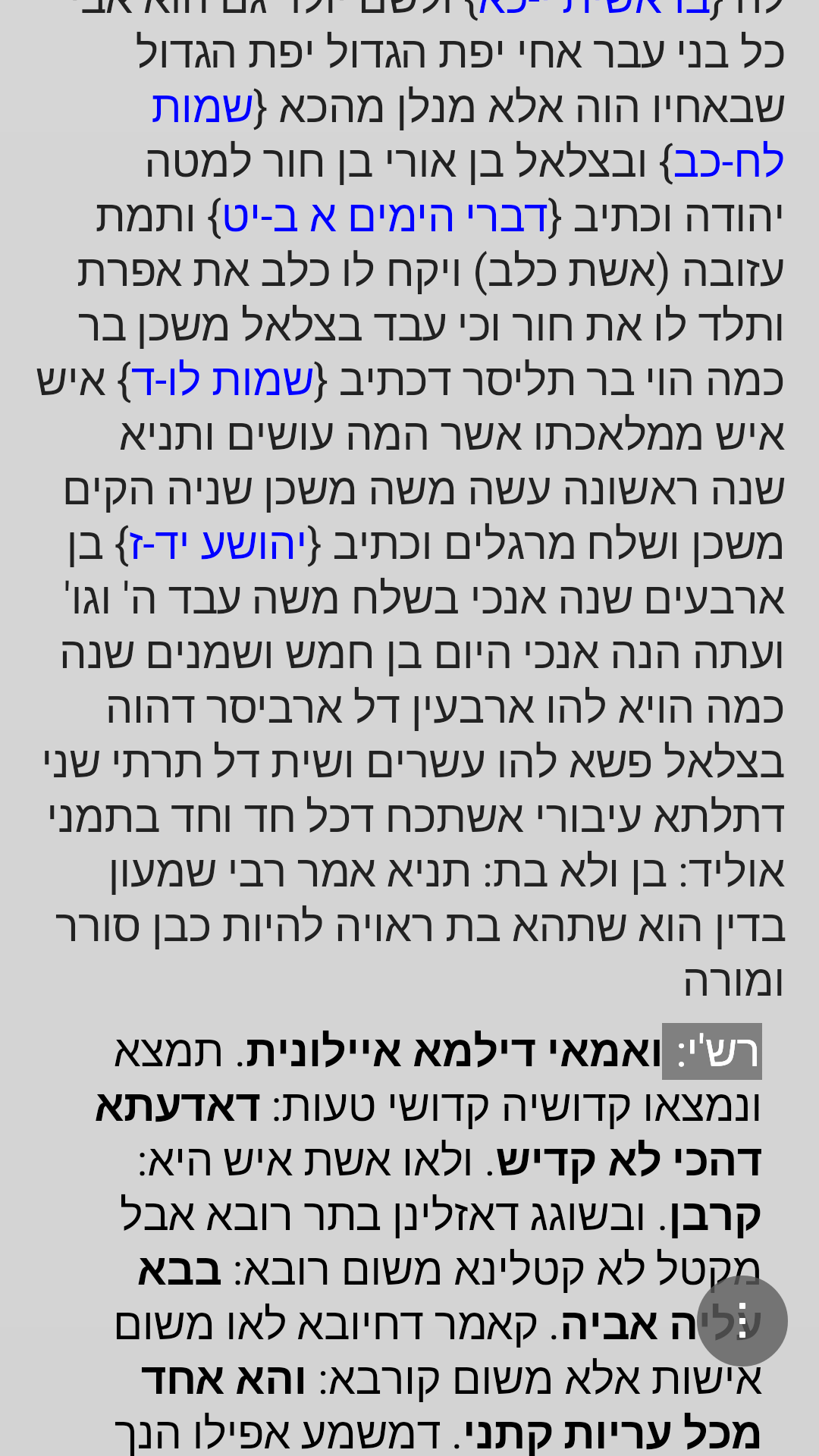 Not the answer you're looking for? Browse other questions tagged marriage age parashat-vayeishev .

3
How old were Perez and his sons when they went down to Egypt? Is he the only one of his generation to enter Egypt with progeny?
1
How could Peretz have had children before going to Egypt?

5
How old were Avraham and Sarah when they got married?
17
What's the leading medical explanation for the "woman whose husbands keep dying" ("katlanit") phenomenon?
6
Did Tamar marry a third time, and if so whom?
8
The age of Machir's Sons
6
Canaanite wives of the Bnei Ya'akov (Sefer HaYashar)
0
If two Jewish sisters marry one's son to one's daughter, are their descendants all mamzerim forever?
12
Why did the Davidic dynasty need to come from questionable relations?