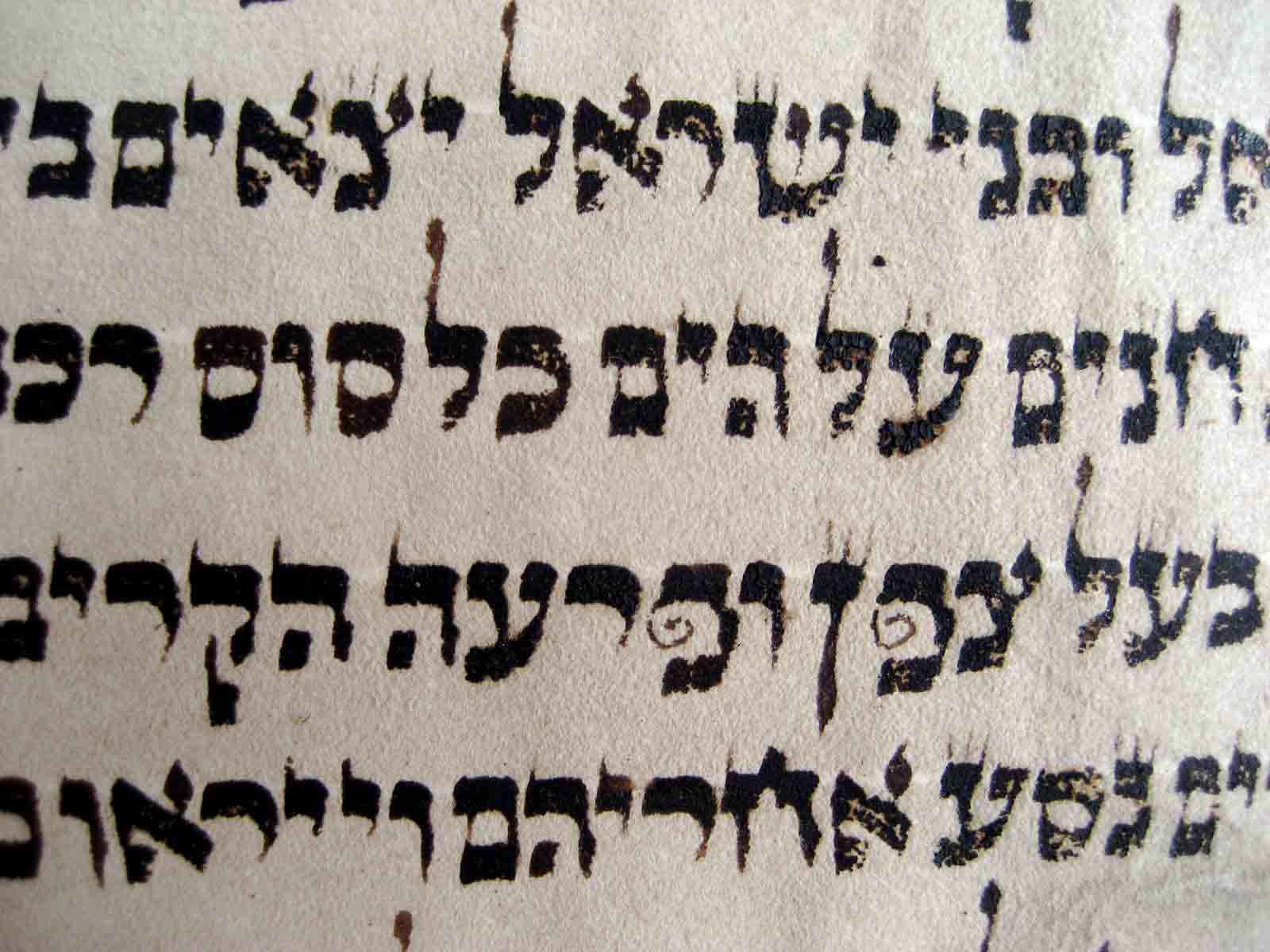 1
What is the significance of this twirly pe?
6
Is a Torah that does NOT have the (rabbati) large and small letters (keti'ah) still kosher?
3
Why a (enda)mem sofit לםרבה in Yishaya 9:6
6
What became of Moshe's sons and their descendants?
5
Elevated Ayin (ע) in Iyov 38:13 and 38:15
3
Confusing Tes with Pei
5
Extra "taggin" on my Mezuza
2
Resource for dotted letters in Nakh
5
What scribal variations (decorations etc) have changed from the earliest sifrei torah until now?
3
Bent/Inverted Kaf in Torah Scroll, Parshas Bereishis
See more linked questions

2
Fasting when seeing an Aron Kodesh fall with a Sefer Torah inside
8
What's the significance of בי״ה שמ״ו סימן, espcially on Dt. 31:28?
12
What is the reason for "stretched" letters in the Torah?
4
Are there any halachot regarding the "atzei chayim" (wooden poles) placed on a Torah scroll?
0
Are all Vavei Ha'amudim Sifre Torah created today, identical?
6
Why does ולירושלים start with a Vav?
3
What can a shul do with unusable Torah scrolls?
7
Why are there 7 inverted letter nuns in Tehillim 107?