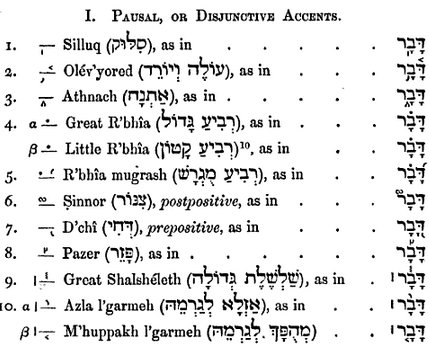 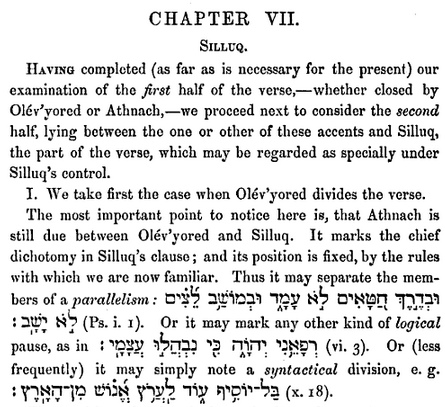 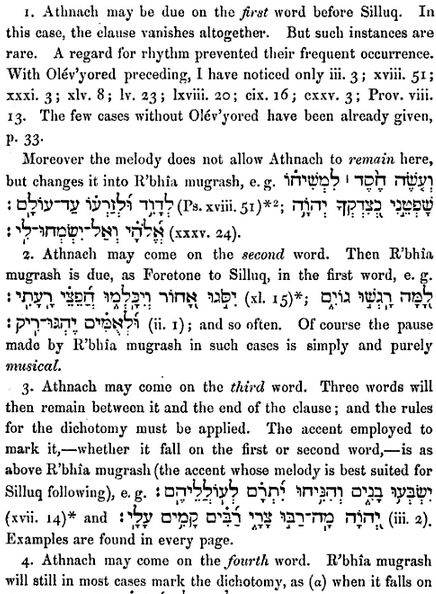 10
Why do the Sifrei Eme"s (i.e. Job, Proverbs, Psalms) have cantillation marks?

3
Grammatical quirk in Yoda-esque sentences
6
Easy/pretty way to typeset Hebrew with Te'amim
2
Does Anyone Have Recordings of Tunisian Te'amim
2
Not All Te'amim Signs Musical?
9
Where can one learn the grammatical functions of the te'amim
1
Is there a Targum Onkelos with Te'amim?
4
Determining Accented Syllable from Ta'amei Emet
1
Function of a dagesh