Why do some people wrap their Tefilin around their arms 8 times?

The part of the arm that matters when counting the number of loops around the arm is from the elbow to the wrist. The Chabad custom is to wrap the straps so that there are 6 complete loops and 2 half loops. This equals 7 complete loops, but may look like one is wrapping 8 loops.

This is because the first and last loops are only 1/2 way on the arm (between the elbow and the wrist), and are only visible on one side (of that part of the arm), respectively. 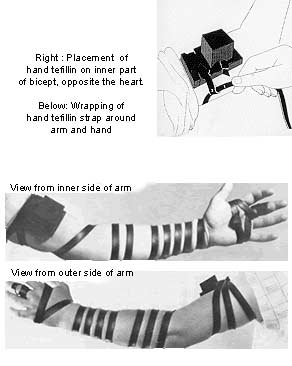 I wrap it seven times, but have been told I wrap it eight times because people count differently than I. That is, from the elbow, I wrap it half a time, seven full times, and whatever's necessary to bring it around again (i.e., another half). So it's seven, see? No, really. Seven. Count 'em. 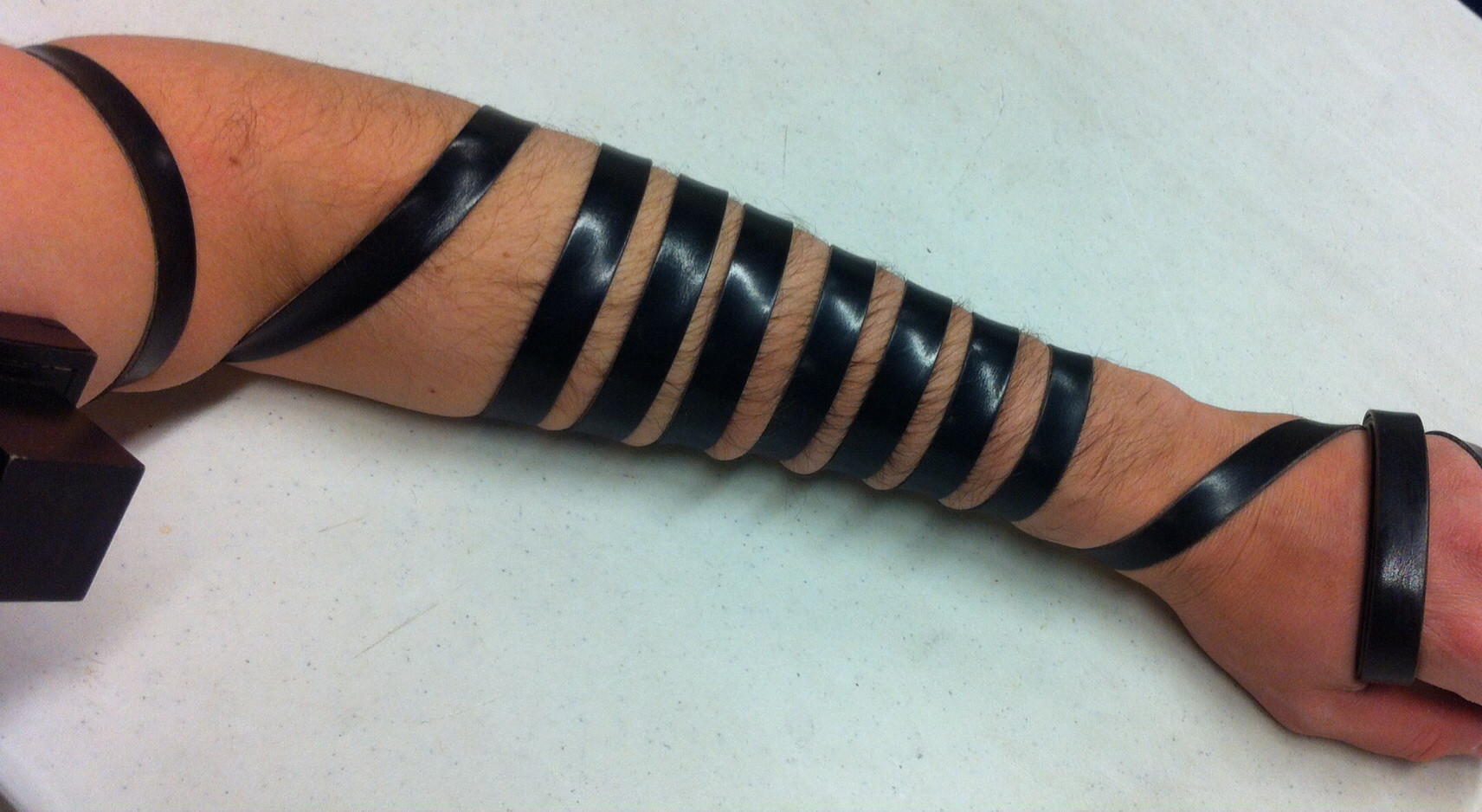 As to why I put the extra halves, I don't know, except that my father does (and, presumably, his father did, and his father, etc.).

The custom is to wrap [the strap] around the forearm 6 or 7 times.

It seems not only that we should be discussing 6 or 7 and not 8, but also that the exact number doesn't really matter.

The first one doesn't count because it is incomplete.

In addition to the Minhagim mentioned, it also is closely related to the direction one wraps. Wrapping inward tends to make it obvious how many loops there are, whereas wrapping outward leaves it unclear, hence the need for different Minhagim (6 and 2 halves, 7 and a half, etc.) to make an extra loop to ensure 7 complete loops.

Not the answer you're looking for? Browse other questions tagged halacha number minhag tefilin .

3
Banei Abir clan of Habbani Yemenite Jewry
2
A question about Tefillin and the customs relating to strapping of tefillin
0
How do we count the 7 arm tefillin windings?

8
Wrapping up Tefilin to form dove's wings
8
What is the origin of the dispute on which way to wrap tefilin shel yad?
4
Why do we wrap tefillin around the forearm and hand?
2
A question about Tefillin and the customs relating to strapping of tefillin
5
Best way to wrap retzuot around battim?
0
How do we count the 7 arm tefillin windings?
4
Why do some people split the third and fourth wrap on their arm when wrapping tefillin?
7
Nefilat Apayim on arm without tefilin
4
Can one "turn around" a tefilin arm strap in case it is damaged?