PTIJ: If Gary the Snail had Tzara'at, is it considered bodily, clothing, or house? [closed]

Similar to another PTIJ question I asked (PTIJ: Oscar the Grouch getting Tzara'at on his garbage can), if Gary the snail from Spongebob had Da'as and became a Ger, but subsequently got Tzara'at on his shell, would that constitute Tzara'at of the body, of one's clothing, or of one's house?

The following points can be argued:

Additionally, although round houses aren't subject to Tzara'at (Mishna Nega'im 12:1), some snails have cone-shaped shells.

And there are snails in Israel (Sphincterochila boissieri), ruling out the notion that houses outside Israel aren't subject to Tzara'at. 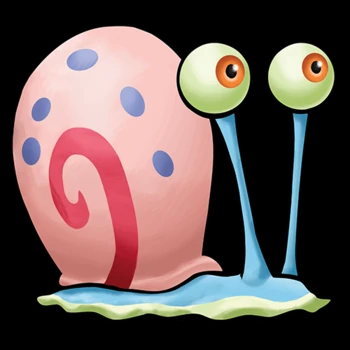 Rashi Devarim 8:4 says that a snail's shell is considered clothing.

22
PTIJ: Oscar the Grouch getting Tzara'at on his garbage can