תרומה becoming בטל in חולין. How does it work exactly?

The Halacha is that if one סאה of תרומה falls in a vat of 100 סאה (acc. to one שיטה) it becomes בטל and one may take off תרומה from anywhere within the vat, as the original תרומה is בטל. 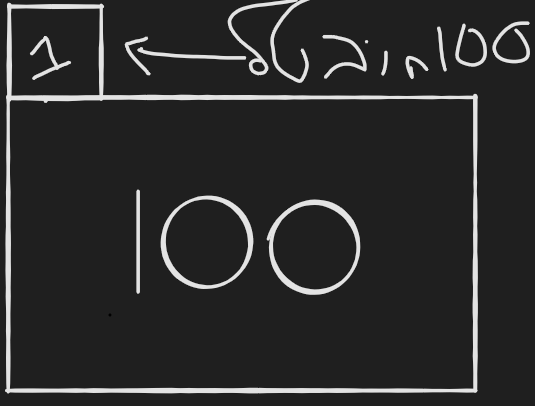 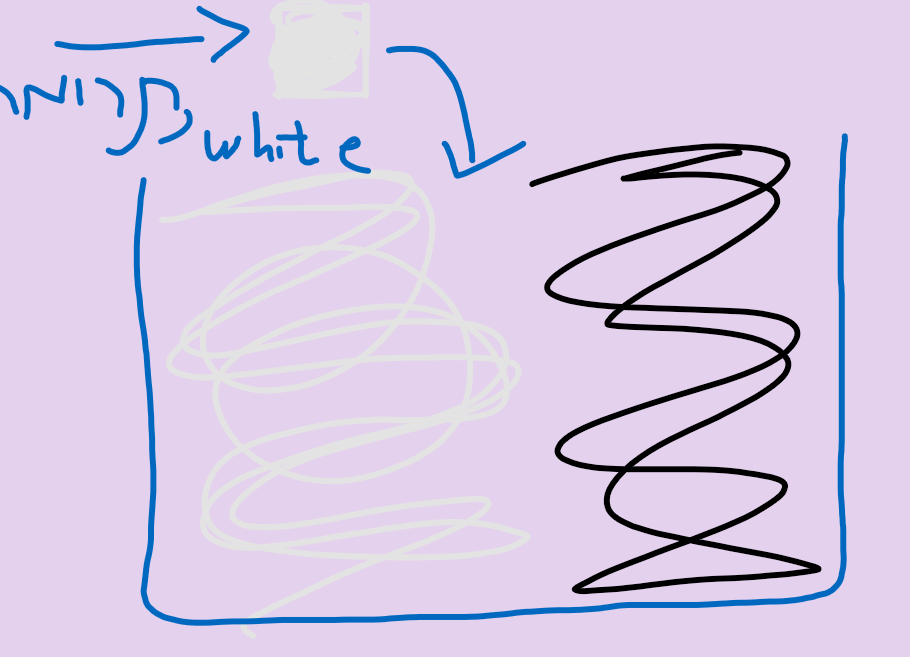 My understanding of Rabbi Yehoshua who holds that it does become בטל is that it does not matter that we know where the תרומה is in the mixture. It is not dependent on our knowledge. As long as it is mixed in that is enough. My understanding of Rabbi Eliezer who says that even we don't know if what fell in was white or black it does not become בטל perhaps he understands that if the color is separate and what fell in belonged to one group that is not considered a mixture at all. Rabbi Akiva is troubling to me: Why does it matter if he knows which color fell in or not. Whether something becomes בטל should be dependent or our own knowledge? Either it became mixed up or it did not become mixed up? Any thoughts of any more understanding of this Mishnah or certainly welcome.

I think the point according to R' Akiva is if you can separate the mixture, it's not mixed.

Let's say there were 100 black chulin and no white, and one white terumah falls in. It's not batel because you can find it and get it out, no matter how much the mixture was stirred.

Not the answer you're looking for? Browse other questions tagged mishna bitul-batel-null maseches-terumos .

8
Does דבר שיש לו מתירין apply to כל דפריש‎?
9
What's the Shiur of Mashehu?
4
Annulling nedarim on the basis of noladim
6
Can one nullify permitted stuff?
3
How does "tongs, made with tongs" fit in with the rest of the group?
7
How can we be lenient in a case of mixed up teruma?
0
How many Mitzvos does the Mishnah cover?
1
Where are the "many times" (פעמים רבות) referred to by Maimonides in his commentary on Mishnah Sotah 3:4? Which statement of בן עזאי?