How to understand the Ruzhiner's understanding on Noach's righteousness

So a family member sent me a very nice idea on Parshas Noach from the Ruzhiner Rebbe. The text reads as follows: 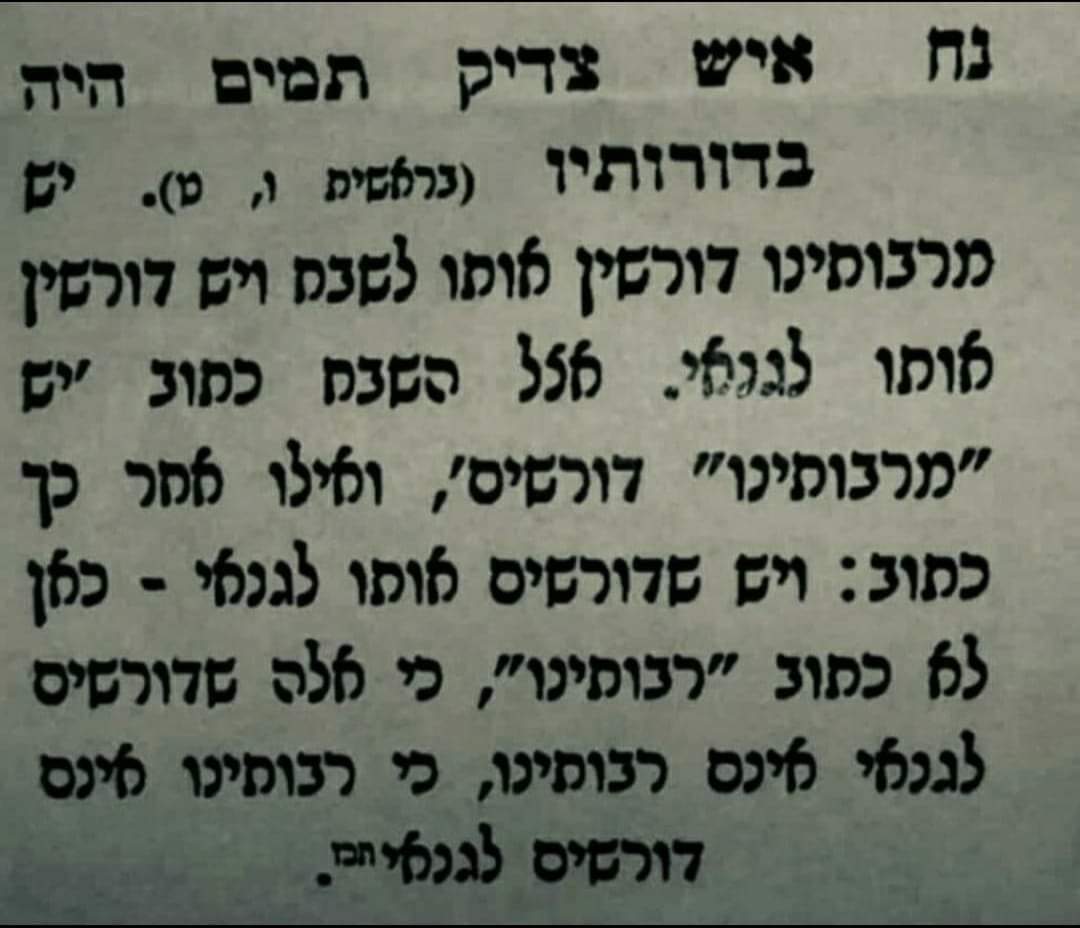 Whilst this is a very nice idea that points out the positives and sincerity of our Rabbonim, how then does he understand the Gemara in Sanhedrin 108a where Rabbi Yochanan takes the latter view.

Indeed, when looking into this Gemara, the Ben Yehoyada writes that Rabbi Yochanan is building off his view that is aired in Bereishis Rabbah 32:6:

And Noach and his sons and his wife came etc - Rabbi Yochanan said that Noach was lacking in Emunah (faith); if the water (of the flood) hadn't arrived up to his ankles, he would never had entered into the Ark.

So Rabbi Yochanan clearly doesn't take such a positive view of Noach? How does this reconcile with the analysis of the Ruzhiner?

3
How many Kosher animals were in Noach's Ark?
2
Inconsistency in listing creeping things in Noach's Ark's population
14
Why didn't Noach look out the window?
2
Significance of Noach's actions upon leaving the ark
6
It seems Noah was keeping Sabbath. Do the sages address this?
0
What was Noach's relationship with Hashem/idols?
3
Why was Noach the person to save the animals?
1
Did Noah say Shirah on seeing the drowning of the wicked?
0
Had Noah a wicked wife, son?