Why was the "fence of the roof" chosen to represent common danger?

I did some research regarding ancient structures, and it appears that at the time of the conquest (15th century BCE, Bronze age) there were no multi-story structures in Israel (or Canaan cultures).

Toward the 10-8th centuries BCE (Iron age), there were two-story houses, but they were relatively low - not higher than 2m (7ft) (the Gemmorah rules that a 1m (some say 0.7m - 2-3ft) high structure can legally be considered a house). See canaan Home &Family. We have lots of such structures excavated, and a lot of much later generations, scattered all over Jerusalem hills. In addition, they didn't have hard ground around the houses, which also made dying hardly possible. 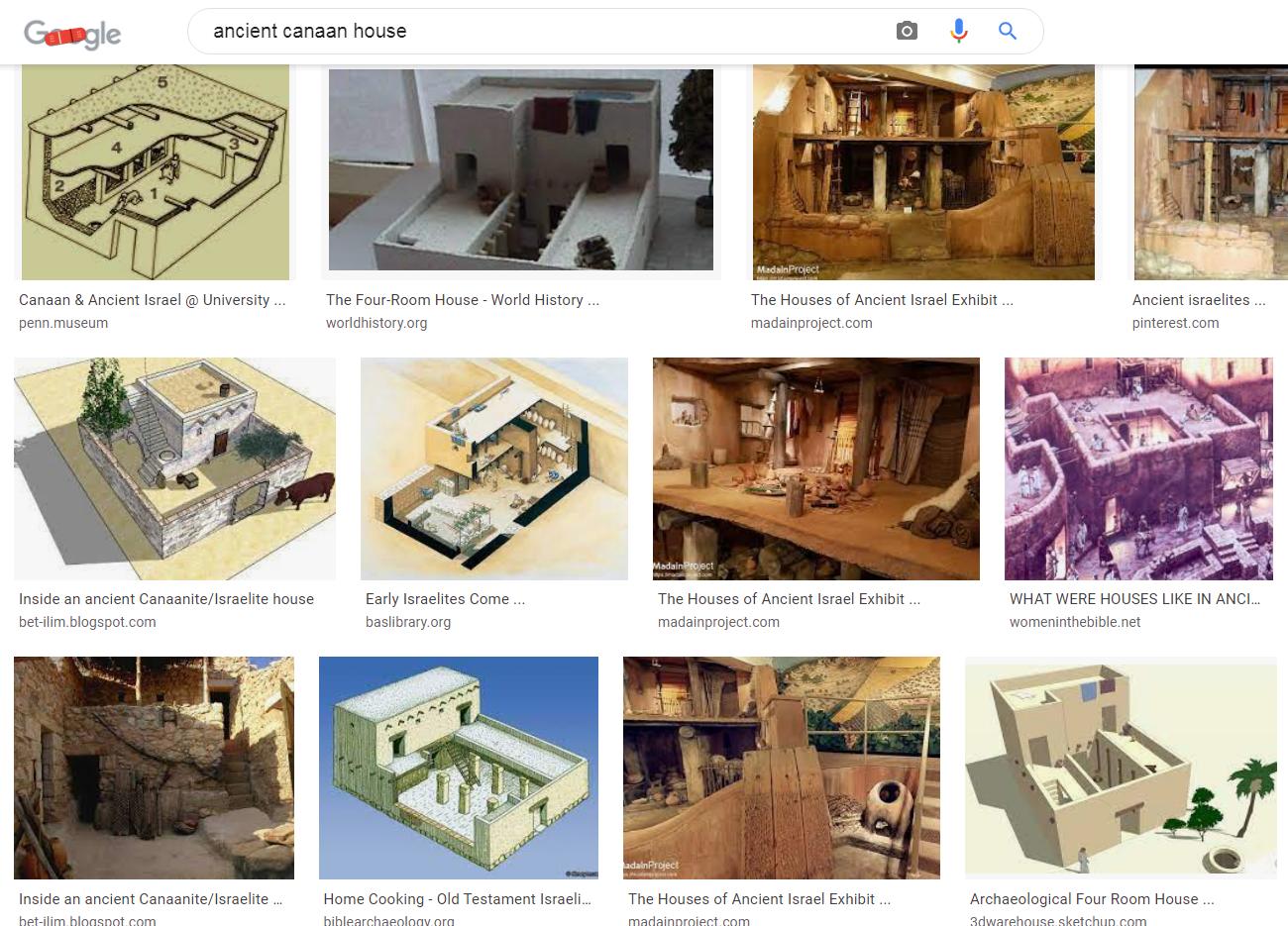 This leads me to the conclusion, that the wording of the verse is rather exact - the verse does only mention the fall, not death (Deuteronomy.22.8):

I understand that in the ancient world there were additional, probably much more common dangers, such as fire, deep pits and wells, dangerous tools (see unintentional murder), dangerous animals (see payments for raging bull injuries), and more (please suggest).

As we know, this Mitzvah was chosen later to represent dangers in general (Shulchan_Arukh_Choshen_Mishpat.427.7):

אחד הגג ואחד כל דבר שיש בו סכנה וראוי שיכשול בה אדם וימות כגון שהיתה לו באר (או בור) בחצירו בין שיש בו מים בין שאין בו מים חייב לעשות חוליא גבוה י' טפחים או לעשות לה כיסוי כדי שלא יפול בה אדם וימות:
Both a roof or anything dangerous where it's probable that someone will stumble upon and fall, for example if there was a well or a hole in his yard, whether there is water in it or not, one is obligated to make an embankment ten-handbreadths high, or to cover it, lest a person falls into it and die.

Why was falling off the roof chosen as a representation of common danger?

Rashi explains that this was used as the common danger because someone who performs the mitzvah of shiluach hakan will deserve to build a house and then get further rewards (such as planting a vineyard as in the next pasuk). Additionally, Rashi explains that someone who does not build a parapet could come to have someone else who deserves death fall by accident. Thus building the parapet would prevent someone else from being hurt.

When you build a new house, you shall make a guard rail for your roof, so that you shall not cause blood [to be spilled] in your house, that the one who falls should fall from it [the roof].

When you build a new house, [you shall make a guard-rail for your roof]: If you have fulfilled the commandment of שִׁלּוּחַ הַקֵּן,“sending away [the mother bird from her] nest,” you will eventually build a new house and fulfill the commandment of מַעֲקֶה, guard-rail, because [the fulfillment of] one commandment pulls along with it [an opportunity to fulfill] another commandment [i.e., one commandment leads to another]. You will then come to [possess] a vineyard, a field, and fine clothes. Therefore, these passages are juxtaposed [that is, those just discussed, and the ensuing passages pertaining to vineyards, fields, and garments]. — [Tanchuma 1]

a guard-rail: Heb. מַעֲקֶה, a fence surrounding the roof. Onkelos renders: תְּיָקָא, like a sheath (תִּיק), which protects what is inside it.

11
Is the prohibition of swimming during the nine-days because of danger or bathing for pleasure?
2
Why has the poro aduma no reason
11
Why was an imperfect world instructed in capital punishment?
8
Why don't we affix the Mezuza unrolled?
4
Why was the use of the tallit instituted as halacha?
2
why the rapist is not obligated to marry when the girl was older then 12 and a half years old
5
How the 72 hours straight fast was possibly allowed?
4
Common denominator of the Mitzvot whose reward is "lengthened days?"
7
Why was Shaatnez used in making the Mishkan?