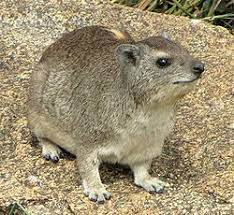 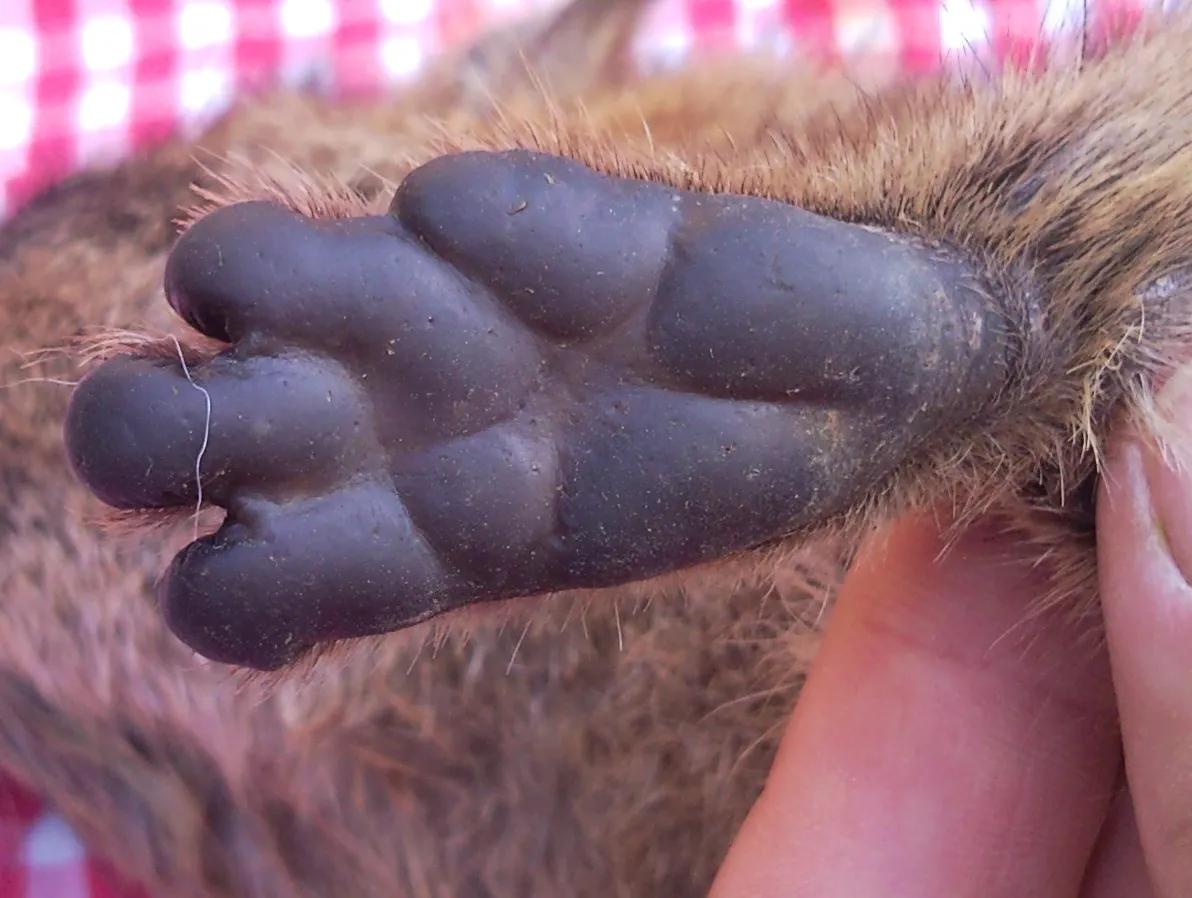 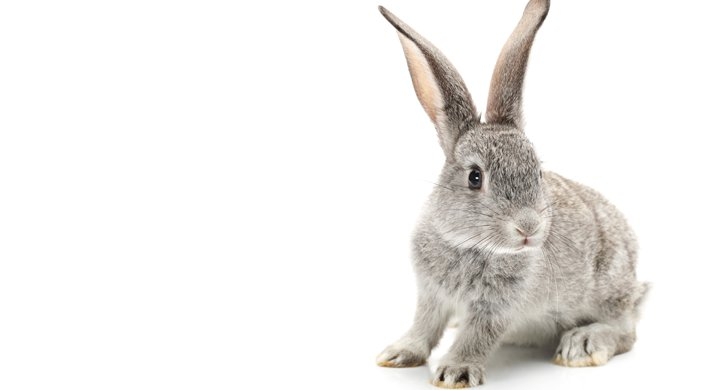 I'm confused, what is the difference between a toe and a hoof? Sorry for this dumb question.

The definition of hoof

Thus the animals that you show do not have a horn covering the entire foot, (as with a horse or ox), nor do thy have a single division in the middle. Their toes are not covered. Thus a horse has a single hoof (and is not kosher) and an ox has a split hoof.

Any animal that has a cloven hoof that is completely split into double hooves, and which brings up its cud that one you may eat.

That is, the split is on the entire hoof with an opening at each end like an ox. A horse has an opening at one end but is closed at the other. That is why a horse hoof is shaped like a U ,while an cow hoof or a sheep hoof is like ( )

Not the answer you're looking for? Browse other questions tagged torah-study .

1
Why are there extraneous words in vaykra (Leviticus) 17:3?
1
Leviticus 11:26 Divided Hoof vs Cloven Footed