Riding the Subway on Shabbat

Assuming that there are no problems regarding paying for it (either you entered the system before Shabbat, or a non-Jew paid for you):

What are the halakhic issue with riding the subway on Shabbat? (I have the NYC subway in mind, but this should apply to any underground mass-transit system.)

It appears to me that the subway is most comparable to an shabbat elevator, since they're both electric, stop at all "floors," and run either automatically or not for your personal benefit. In which case, the main issues would be maris ayin and eruv, and that only applies if you're carrying.

I'm very sorry that I don't have time to look up the source of the old tshuvos at the moment.

There were poskim in early 20th century New York City who explored this issue, specifically in realation to the New York City subway.

Back then, the technically permissible way to ride the subway would have been:

Going through the mechanical turnstile would be okay. The subway doesn't stop for you, it stops at every station, and there is no check-out process back then, or today, on the NYC subway.

(Whereas in San Francisco, Washington DC, and others - one is charged per stop, and must scan his ticket/card before AND after each ride)

Ultimately, the poskim in question chose NOT to publicize this discussion, for the obvious reason: people were likely to hear "riding the subway on shabbos is okay", and not take all the steps necessary - and consequently violate shabbos by carrying and by using a muktzeh subway token.

Today, there are even more problems. Using a Metrocard involves an actual melacha - using electricity, "building" a circuit, however you define the severity of turning on/off electricity on shabbos, it is a problem.

Asking a non-Jew to drop a muktzeh coin in a slot is much less problematic than asking him to slide a metrocard for you.

Then, the counter on the turnstile itself is also electronic! So, when you push through the turnstile, you are DIRECTLY "building" a circuit, and this is as much of a melacha as turning on an LED light would be.

This is all besides the point of "spirit of shabbos", "maris ayin" (What's a religious Jew doing on the subway on Saturday morning?), and other such concerns.

Bottom line: although the subway ride itself could theoretically be done without violating shabbos, there are too many factors today (and even back then) to permit it under any circumstances.

There is one circumstance where I have heard of a posek in our generation advising subway travel:

A young man in Brooklyn needed to be rushed to the hospital on a Friday morning. The Rosh Yeshiva said that someone should accompany him to the hospital.

(Having an advocate in the hospital is considered pikuach nefesh - which is why someone can get into a car with a choleh she yesh bo sakana, on shabbos)

The choleh, call him Reuven, and his chevrusa, call him Shimon, got into the ambulance. For whatever reason, they were brought to a hospital in Manhattan.

Reuven's family came to the hospital in Manhattan. They had already decided to spend shabbos in the hospital, by his side.

It was now 90 minutes before shabbos. What should Shimon do? He was no longer needed there as an advocate. Must he spend the whole shabbos in the hospital?

He called his posek, who told him that he should empty his pockets, leave his stuff with Reuven's family, take exact change for the subway fare, and get on the train that would get him closest to home.

He entered the Manhattan station BEFORE shabbos. The train returned him to Brooklyn after shabbos had already started. Again, because the NYC subway doesn't require any check-out, he simply walked off the train and walked home.

So in that very, very limited case, a shomer shabbos may ride the subway on shabbos.

Otherwise, as they say in Brooklyn....FUHGEDDABOUTIT! :-)

שערים המצוינים בהלכה‎ quotes a discussion regarding traveling in "קרוניות חשמליות" (city trams), and cites several potential issues. He quotes the שו״ת בית יצחק who compares it to riding an animal on Shabbos, as well as the possibility that more passengers place a larger burden on the electronic motor (not sure if this would be a problem on a subway). Another problem which he highlights is עובדין דחול - just as we find that the חכמים created the prohibition of muktzah in order to differentiate שבת from the other days of the week.

Although he quotes a dissenting opinion that permits travel in order to fulfill a מצוה, he quite strongly backs the view of the בית יצחק. [The Lubavitcher Rebbe said about the ספר שערים המצוינים בהלכה that in general it is a compilation of קולות, and when he is stringent it is solid ruling.]

Another potential issue with travelling on Shabbos is leaving the תחום שבת. This blog post elaborates on the technicalities of calculating the distance between Brooklyn and Manhattan and concludes that it is within the limits of תחום שבת.

There are of course various issues involved, but I found an interesting example of a metro system where most problems are lessened or absent:

Firstly, there is the problem of payment for Shabbos services, possibly even on Shabbos. In Copenhagen, one can hold a personal monthly ticket for unlimited travel with no payment for any service rendered specifically on Shabbos. Then there is the ticket system which holds problems like muktzeh, carrying, electric switches and sensors, etc. However, the pass consists of a non-electronic and non-electric card which is only visually inspected by humans. The card has a hole in the bottom left corner of the ID photo: 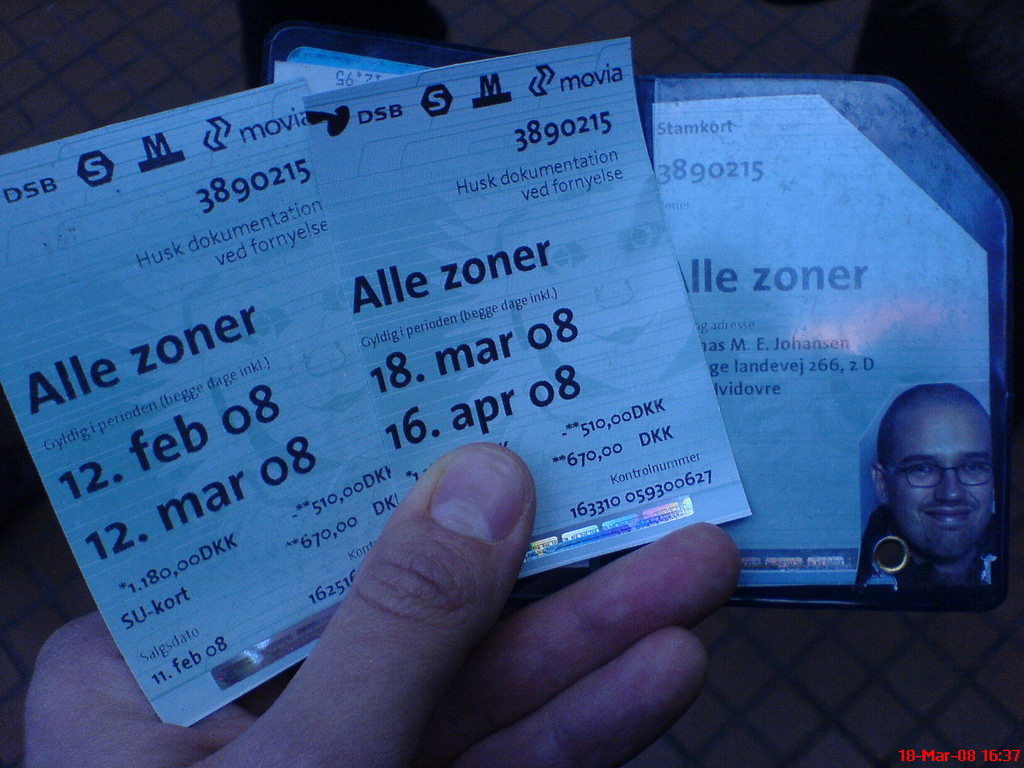 This can potentially be used to create a belt in the same fashion as Shabbos key belt: 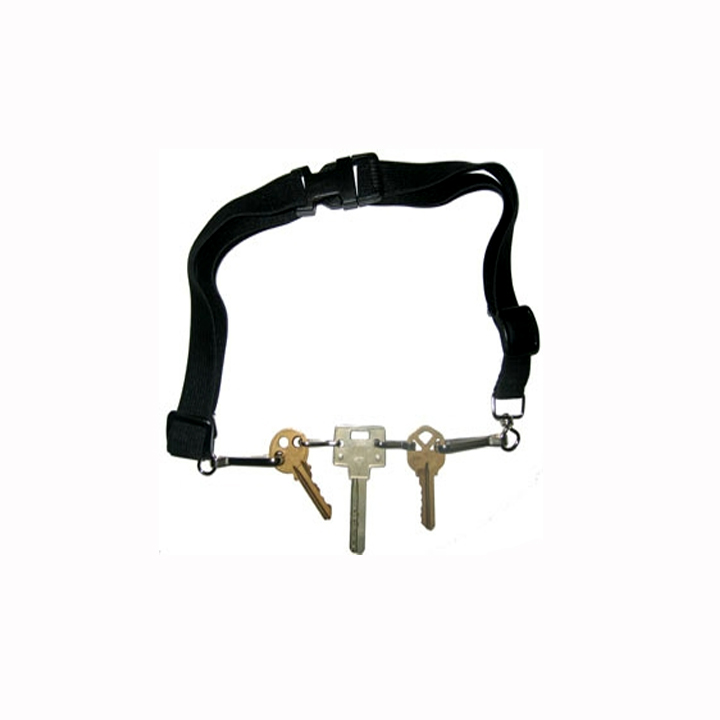 Amira l'akum (instructing a gentile to do a forbidden action) could be an issue if telling the driver to stop or go for you, but the trains are fully automatic (like Shabbos elevators) and stop at every station. Another potential problem is opening the train doors (electronic switches again), but all metro doors open automatically at stations: 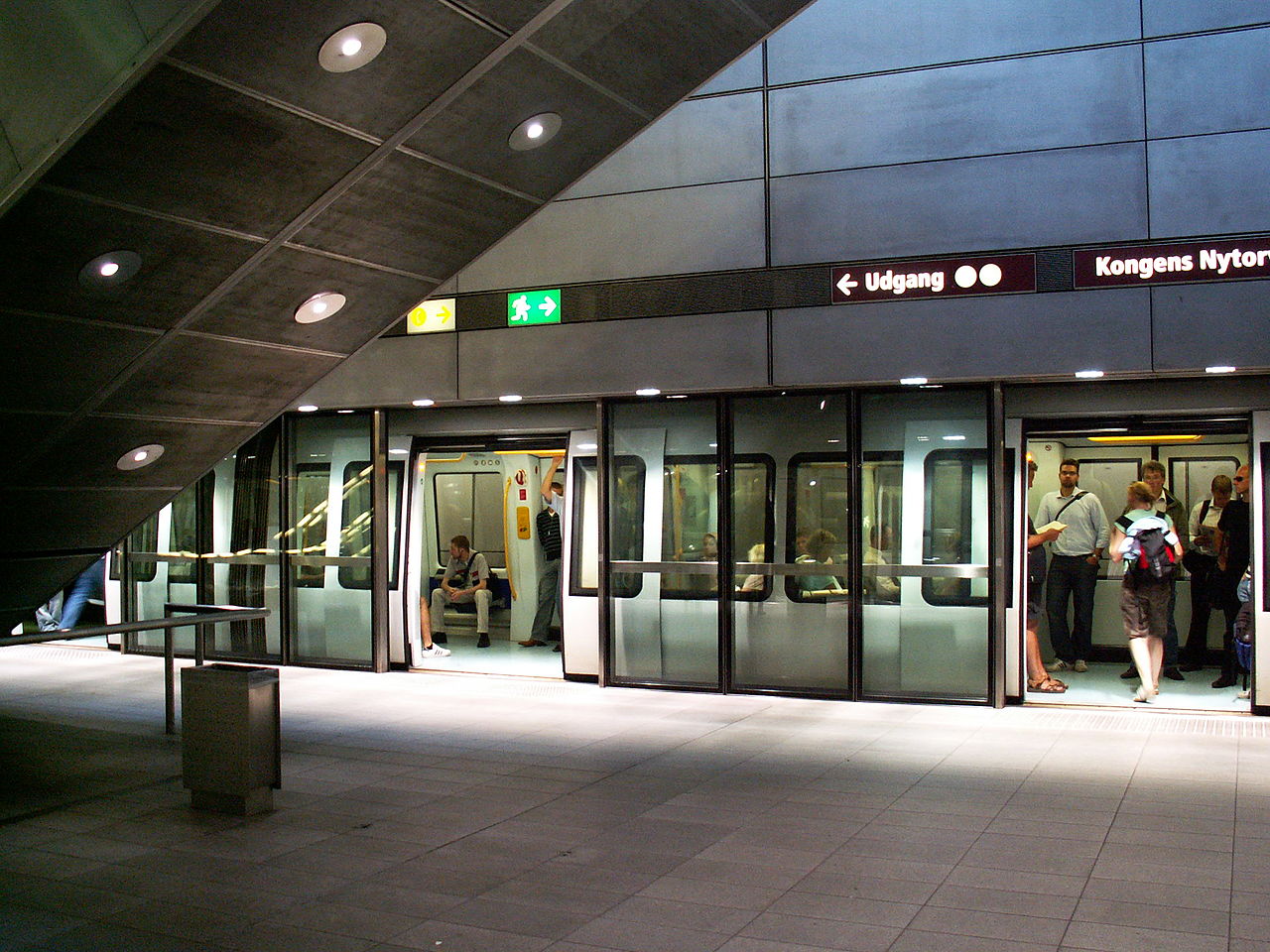 Triggering various sensors when entering and leaving could be a show-stopper, but the stations have neither turnstiles nor entrance doors (there is open air access to the platform), only platform doors which open when the trains' doors open:

Furthermore, there is the issue of t'chum (maximum allowed travel distance from the town), but there is never more than 1½ kilometer between stations and anyway the lines only pass through densely populated areas: 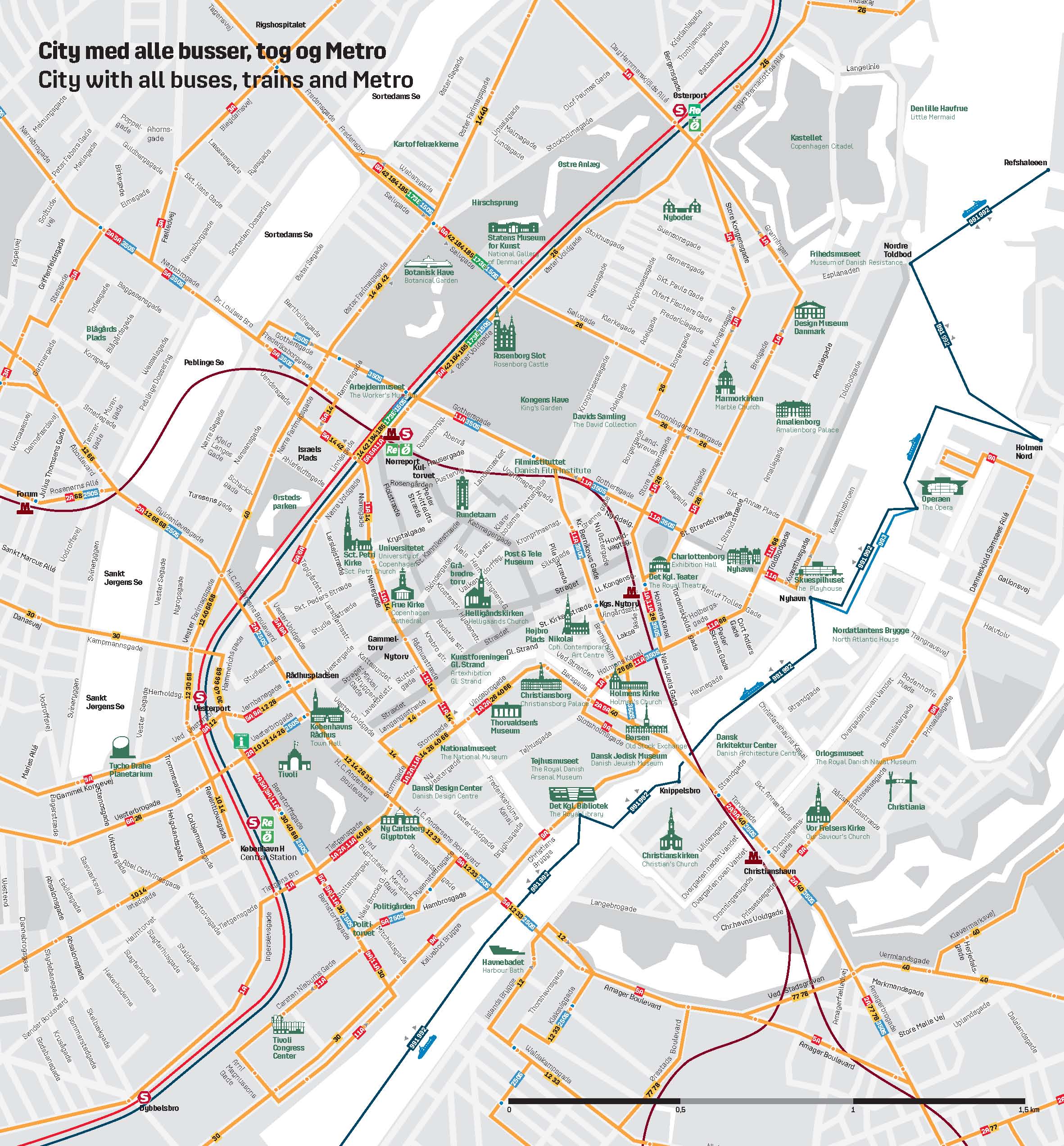 So, to answer your questions:

There are other issues as well, each addressed above.

In the case of the Copenhagen Metro, this is irrelevant as no carrying is needed.

No, as stated, these particular conditions only apply to the Copenhagen Metro – not even to the other modes of transit in Copenhagen.

It would seem that most potential problems on Shabbos are non-issues for the Copenhagen Metro, but that being said, using transit on Shabbos is definitely not Shabbosdik (appropriate for or in the spirit of Shabbos) and may cause onlookers to believe that other transit (even in Copenhagen) is permitted on Shabbos. As always, see your local orthodox rabbi.

Not the answer you're looking for? Browse other questions tagged halacha shabbat travel vehicles-transportation hotzaa-carrying-reshuyot .

2
Is it permissible to use free public transport on Shabbat?
1
What are some of the halachic issues with taking a train on Shabbos?
1
Jumping onto a moving train on shabbos
72
Why is it necessary to ask a Rabbi?
8
Can One Ride in a Self-Driving Car on Shabbat
6
Is it prohibited to ride public transport that also operates on Shabbat
9
Riding the Boston train (T) on Shabbat - written evidence?
7
Flying on Shabbos
4
Can a healthy person use a shabbos elevator?
3
Is one allowed to continue riding in a vehicle driven by a Gentile on Shabbat?
See more linked questions

8
Is it actually forbidden to push a wheelchair outside of an eruv on Shabbat?
13
If you realize you're carrying on Shabbat, what's the best thing to do?
8
Horse back riding for women
9
Riding the Boston train (T) on Shabbat - written evidence?
2
Should someone say Tefillat Haderech if he is riding the NY City subway even less than 1 parsa?
8
Embarking a ship on shabbat
3
Shabbat Belt - is 2 belts acceptable under the following circumstances