What is the "heart" of a tree?

ועוד ידוע שכל האילנות יש להן לב כשתחתוך אותו אבל אילן זית אין לו לב, ואולי מפני זה טבע הפרי משכח התלמוד ומטמטם הלב, כמו שהזכירו רבותינו ז"ל בזית. Furthermore, it is a well known fact that all trees have a “heart” which becomes exposed when you cut down the trunk. The only exception to this rule is the olive tree. Perhaps this is the reason why eating olives led to the person who has consumed them forgetting the Torah he has studied, his heart becoming dull and unresponsive to learning. Our sages have distinguished between the effect of eating olives and consuming olive oil. The former has a negative effect even on matters one has studied for seventy years whereas the latter has a beneficial effect, restoring to one’s memory what one had forgotten for a long time. (Horiot 13)

What does the "heart" of a tree refer to in the sense that the olive tree lacks one? (Extra credit: Why does not having that heart make one forget their learning?)

vayishlach trees oil
Share
Improve this question
asked May 13 '21 at 1:28

This is more a question related to Dendrology, the study of Trees and their taxonomy.

But learning these details from the natural sciences, חכמת הטבע, is also beneficial in relation to understanding the parallel concepts discussed within the Torah, חכמת התורה.

For everything in this material, physical world has its root and source which is derived from Above in the letters of the Torah.

In this particular case, from Devarim 20:19, which says:

The Heartwood is that section of the tree when viewed in cross-section that is between the pith, meaning the innermost core of the tree and the sapwood. The following photo will illustrate its position in relation to the outer bark and the pith.

Like is explained in this linked article from Frontiers in Plant Science, The primary distinguishing feature of the heartwood is that it provides the quality of resistance to fungal degradation. In other words, it helps to prevent infection and disease which ultimately lead to premature death.

Like is mentioned in the comments to your original question, The Hearts of Palm are eaten by many people, like is mention in this article from the Michelin Guide.

And this YouTube video shows how the Hearts of Palm are harvested for food directly from the growing Palm trees and exactly what part of the Palm tree is the edible portion.

As to the concept that Olive trees lack a heart, based on the Botany section of the article in this link to Crespo Olives, it appears that the heartwood of Olive trees is susceptible to fungal degradation, unlike most other trees, and this causes the centers of the older Olive trees to rot away and become hollow.

The suggestion from Rabbeinu Bechaye that this may indicate why the Sages say eating the fruit of the Olive tree can cause one to forget their Torah learning, which he calls Timtum HaLev, is because the fruit, meaning the offspring (of the parent tree) including the external skin or shell (קליפה) is derived from the innermost essence, the heart, so to speak, of the tree itself (the parent). So consuming the fruit could convey that same unusual quality related to the heartwood of the Olive tree.

This last idea relates to the Mishnah found in Sefer Yetzirah 2:2 that all that exists and all that will exist are formed from their spiritual root in the Hebrew letters. That the expression Timtum HaLev (טמטם הלב) through the letter transformation called Ic"k-Bach'ar (אי״ק-בכ״ר), makes the letter Tet exchangeable with the letter Tzadi. Thus, the word Timtum becomes Tzimtzum (צמצם). That Timtum is referring to and an expression of the kabbalistic concept of the first Tzimtzum (צמצום הראשון) at the beginning Creation when the revelation of G-d's presence, meaning that He is one and there is no other, was concealed completely.

This Tzimtzum took place in order that it was possible for there to be others created, (meaning quite literally the whole of Creation, את השמים ואת הארץ) something that appears to be separate and apart from G-d.

And this is expressed in the two names that G-d told Moshe to reveal to the Jewish people, when he returned to Egypt, in order that they would know that he was the redeemer that G-d had promised to send them. Those names were אהיה and יהוה.

That if taken in the order that G-d gave these names to Moshe, אהיה-יהוה, it is found that the inner letters (the heart formed from the union of the two names) are Yud and Heh, literally יהיה. And the A"t-Ba"sh (א״ת-ב״ש) letter transformation of those four inner letters is Tzadi-Mem (צמצם) which also alludes to the First Tzimtzum.

And if looking at the outer letters formed by the union of those two names (אה״יה-יה״וה), you find the acronym (ראשי תיבות) of the heavens and the earth (את השמים ואת הארץ), meaning the whole of Creation.

That G-d and His name (הוא אחד ושמו אחד) and the Torah are one. There is no other (אין עוד מלבדו).

And so Rabbeinu Bechaye is suggesting that the eating of the fruits of the Olive tree is analogous to the First Tzimtzum, the concealment of G-d's presence. And that is analogous to forgetting ones Torah that they have learned, even over many years. 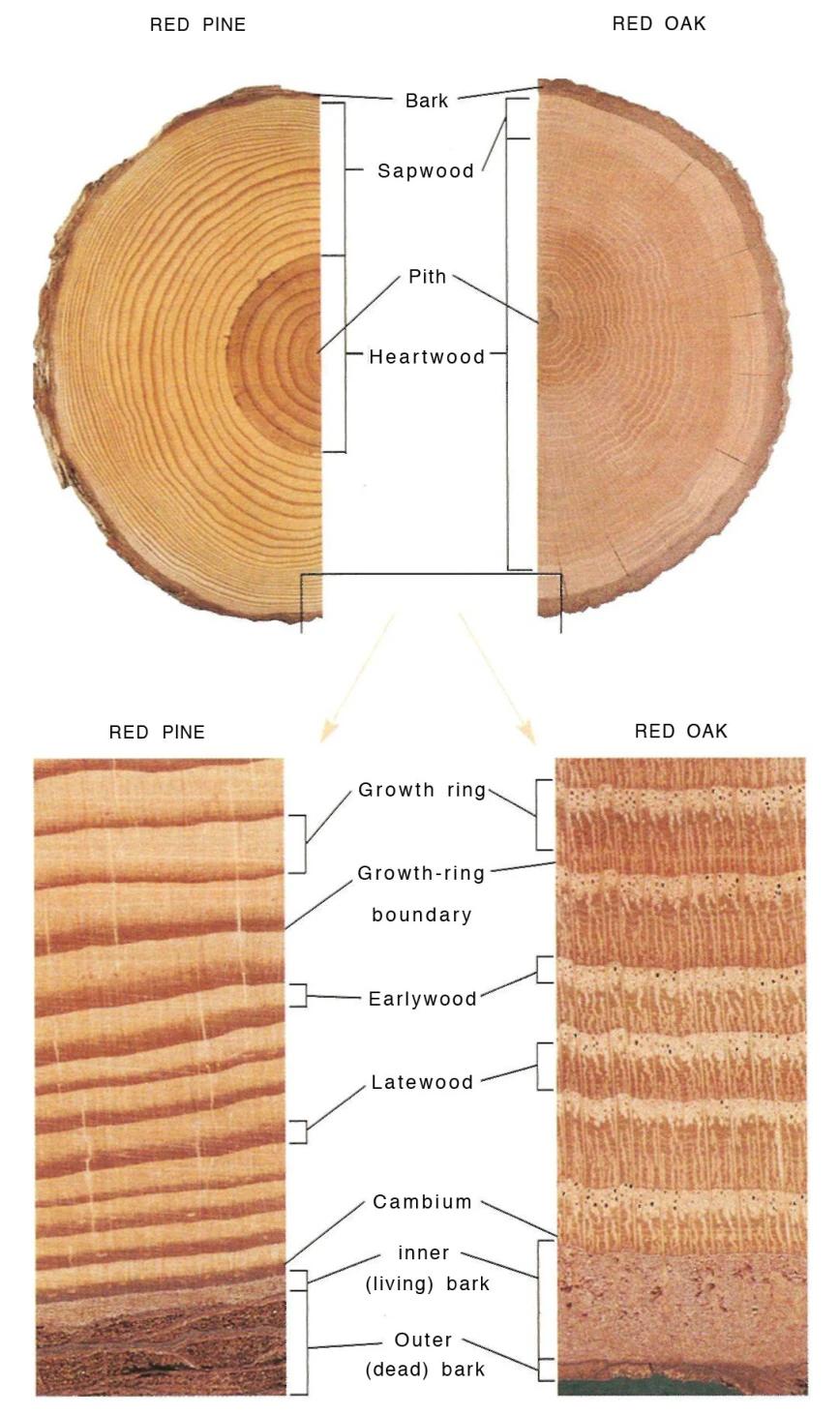 I assume he means the pith. Although it seems like olives also have a pith, but perhaps he believed they don't.

Not the answer you're looking for? Browse other questions tagged vayishlach trees oil .

9
What would the beracha be on tree-leaves?
8
What was the purpose of the tree of life if Adam was created immortal?
4
Is the tree of the field a man?
6
Can I eat the fruits overhanging from my neighbor's tree?
3
What tree represents Jotham and/or Abimelek?
3
What kind of tree or bush was the "burning bush" of Moses?
1
Could animals in Eden eat from the tree of life and what would happen to them?