Jewish law says that tattoos must be voluntary to be reprehensible:

If [the tattoo] was made [involuntarily] in the flesh of another, the one to whom it was done is blameless. [Shulḥan Arukh, Yoreh De'ah 180:2]

Does that imply that such people (e.g., Holocaust survivors) are not required to go through the pain, risk and expense of having their tattoo removed?

Rav Ephraim Oshry addresses this question in his Shailos Uteshuvos Mi'mamakim 5:22 ,and is brought in a summary fashion in the English book "Responsa from the Holocaust". He held that one should not remove such tattoos. 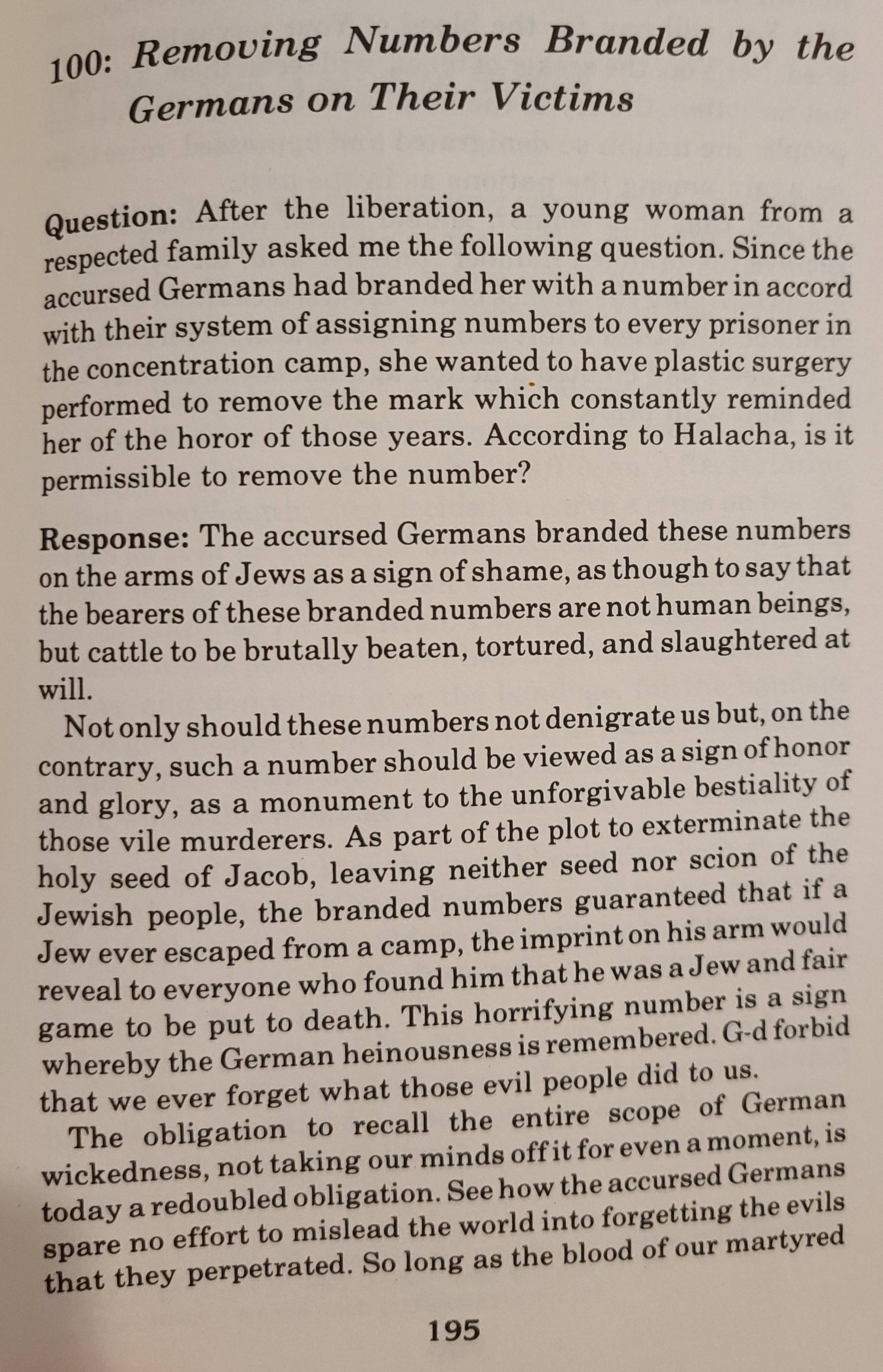 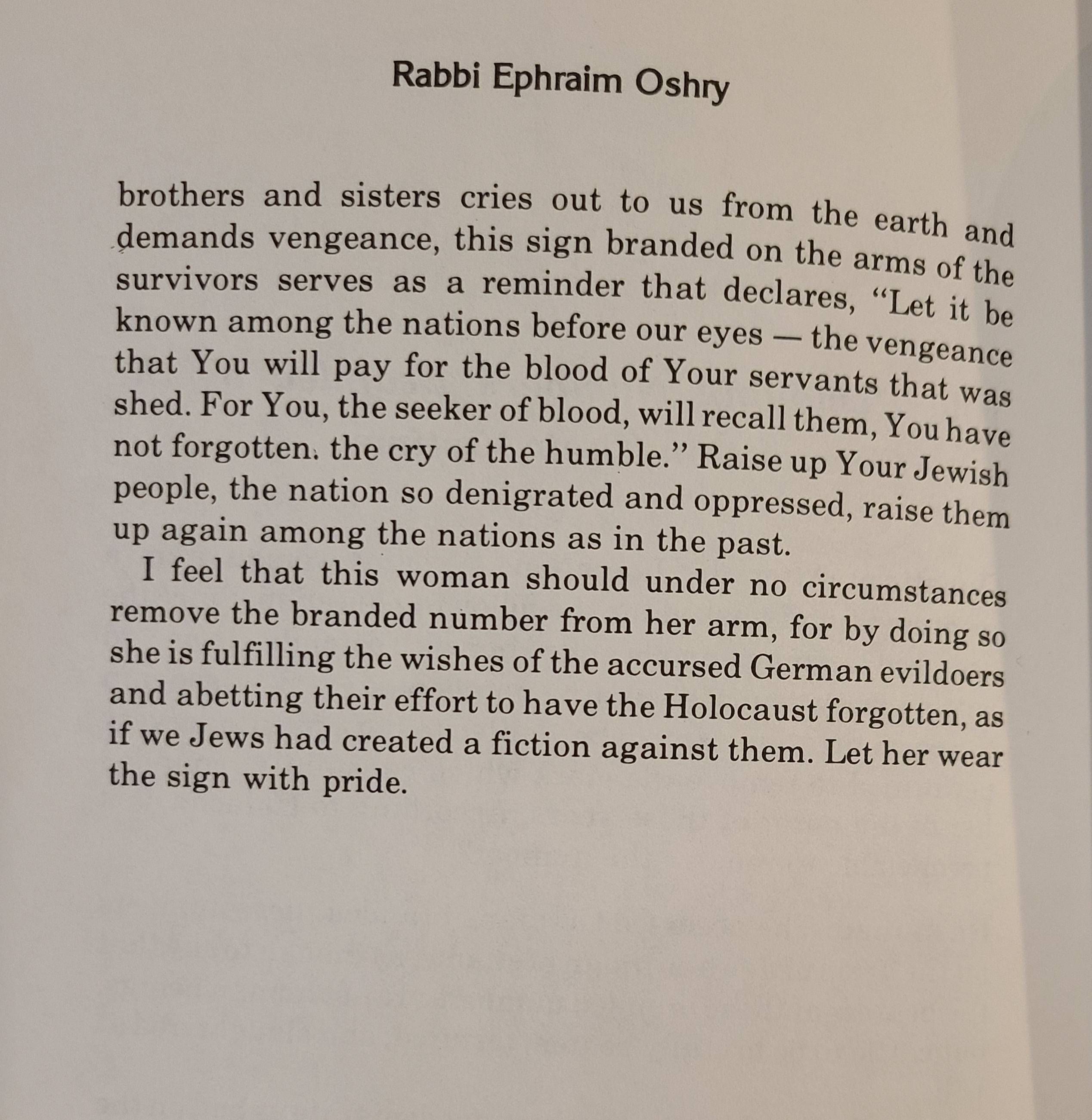 The answer relates to emotional suffering.

Halacha doesn't have a strict answer on this because the answer relates to the psychological status of the person.

The answer is similar to that used for plastic surgery.

Jews are not suppose to alter their flesh unless they have a reason to do so. The obvious being surgery or a medical procedure which is needed for health or to alleviate pain and suffering.

The rules for plastic surgery relate to emotional pain and this requires a bit more investigation before you can say for certain it is necessary. Not all plastic surgery is valid or necessary but certain surgeries may be needed if the person is suffering severe emotional torment from that which they'd like corrected.

Whether the person suffers from shame or from social rejection or so on. (A burn, a deformity, a birth defect, or something which they obsess over that greatly impacts their life, etc.) The emotional pain is a real pain and in certain cases the person may need surgery to help work through this.

Taken from an Aish article on the topic:

if the plastic surgery is done to prevent suffering and shame caused by a defect in his looks (for instance a nose which is very abnormal) this would be permitted based on the Tosafot and the Gemara, since the purpose is to remove a blemish. However if the only reason is for beauty, this is not permitted.

The Holocaust survivor's decision would relate to their relationship to their mark.

Many Holocaust survivors see their mark as a reminder of the crime and they use it as an important symbol for Holocaust education. They don't wish to remove it because they would in some way be wiping out the memory of the crime or they may worry about harming Holocaust memory and education.

If the Holocaust survivor in your example was someone who was "haunted" by their mark. The mark brought them a level of emotional trauma so severe where they could not find peace and their day to day life was compromised by the presence of it, in such a case the emotional pain argument from plastic surgery would relate to this same situation.

If the removal would grant the survivor peace and allow them to live a happier and freer life, it may be advised if the psychological harm of keeping it was too great.

I'm attaching an article from Aish which discusses the logic behind plastic surgery. This question relates as a removal would be a form of plastic surgery and the mark can be defined as a deformity from a crime committed against the individual.

Not the answer you're looking for? Browse other questions tagged halacha holocaust-shoah .

13
Would a convert/Ba'al Teshuvah have to remove any tattoos they may have?