The prohibition of “Bekhukoteyem” (in their likeness) and the Jewish architecture

"Rabbi Yehuda says: One who did not see the great synagogue [deyofloston] of Alexandria of Egypt never saw the glory of Israel: They said that its structure was like a large basilica, with a colonnade within a colonnade. Sukkah.51b 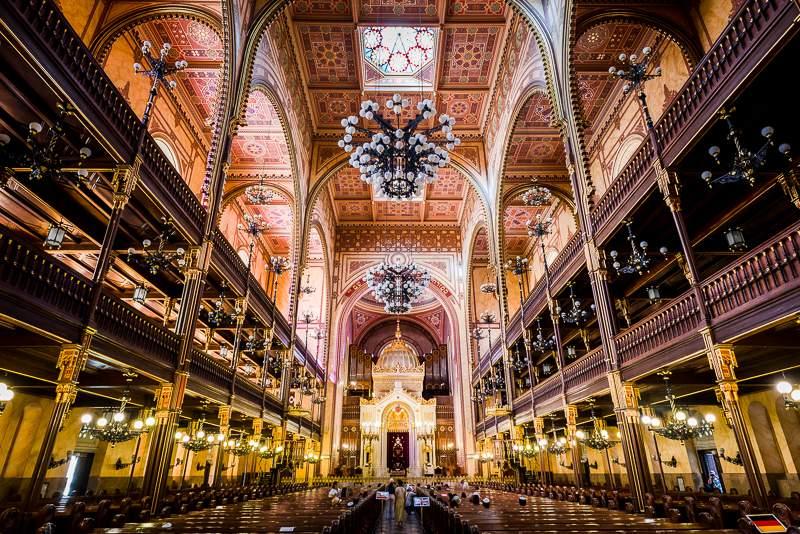 I would speculate, that if every Jew is commanded on having an attire distinctive from surrounding gentiles, following the prohibition of Bekhukoteyem", all the more, Jewish religious institutions, as Rambam ruled Avoda Zara 11:

"It is forbidden to follow the customs of the idolaters, or to imitate them neither in dress nor in hair-trimming and like customs, for it is said: "And ye shall not walk in the customs of the nation which I cast out before you" (Lev. 20.23),

What about Jewish architecture?

46
Can a Jew lose their Jewish Status?
9
Can a convert mourn for their Jewish parents?
4
Prohibition of eating before hearing the shofar. Source and exceptions
3
Who needs a fence around their roof?
4
Is there a prohibition in the Torah against calling someone by their nickname?
9
What are the halachic considerations that might come up when designing and building a house
10
Jewish Minecraft instructions?