Who are the first generation of tannaim?

Once we've defined the above, what are the list of names of those who lived during the first generation of Tannaim?

In the Sefer HaDoros HaKotzair it breaks the Tannaim down into their generations. Starting on p.54 here it enumerates the first generation as follows (interestingly it places the zugos before the period of tannaim):

This was followed by the destruction of the Second Beis Hamikdash (year 3828) during which time also saw the Aseres Harugei Malchus:

In my edition, the page numbers are slightly different but pages look like this: 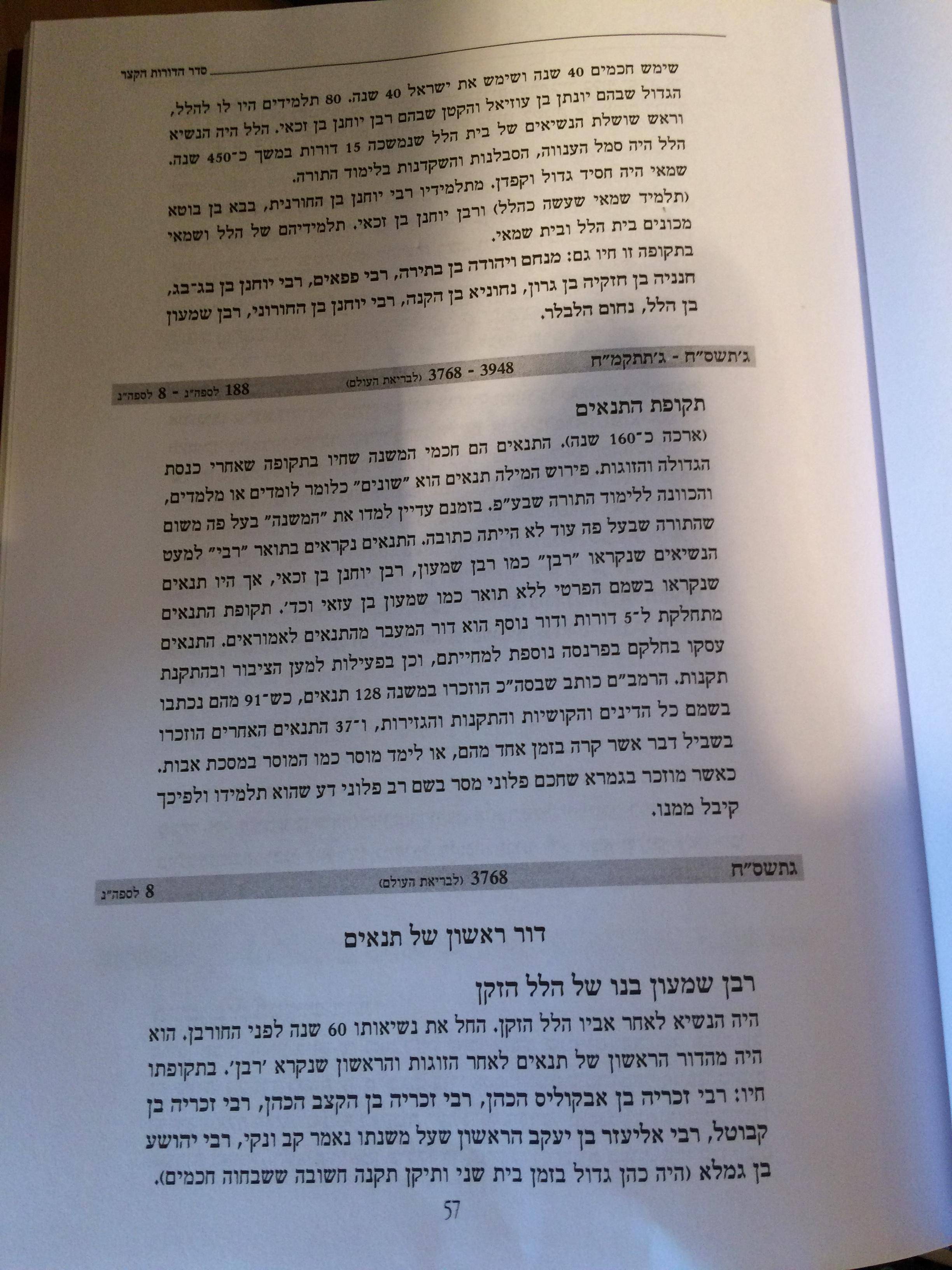 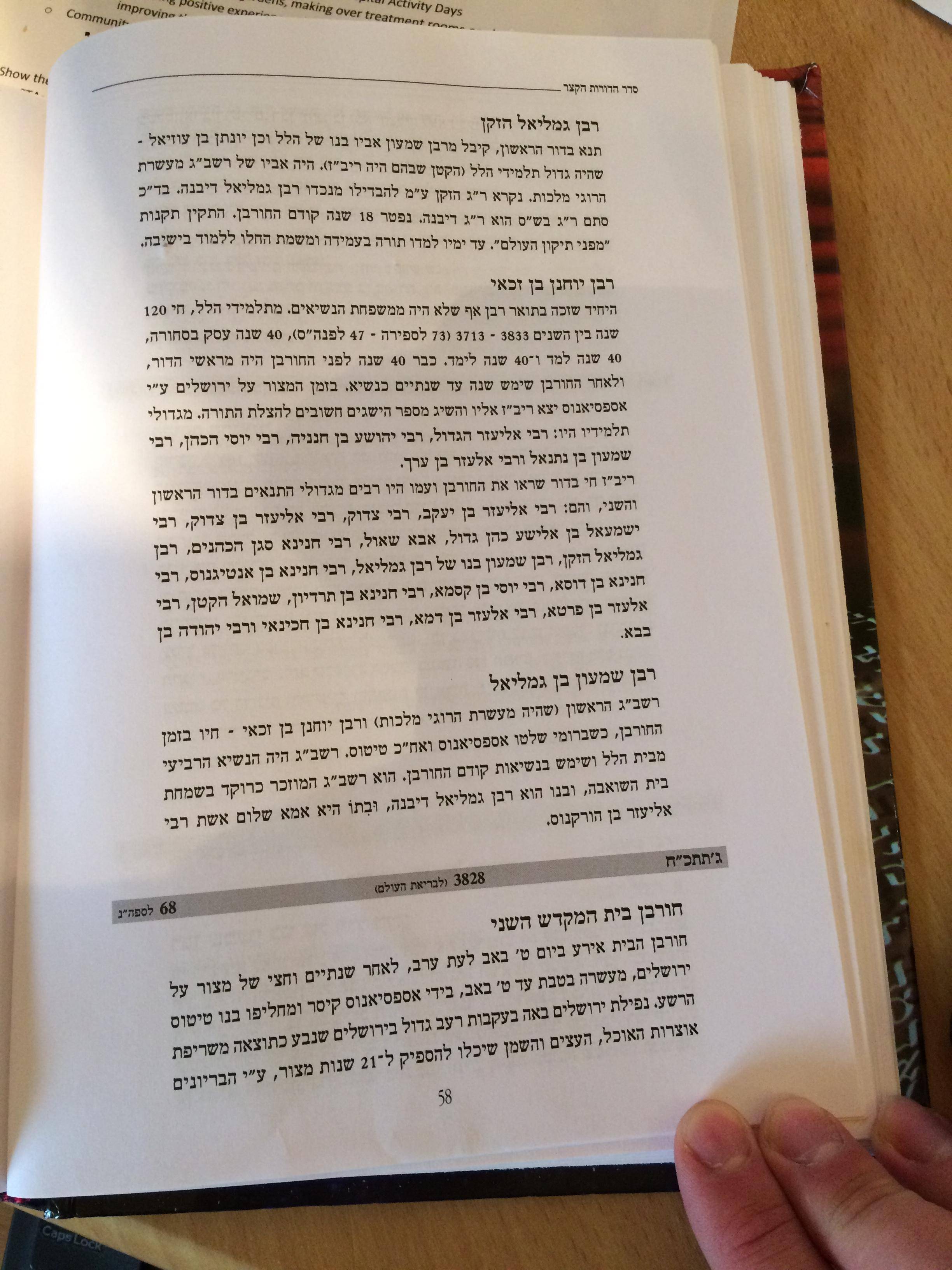 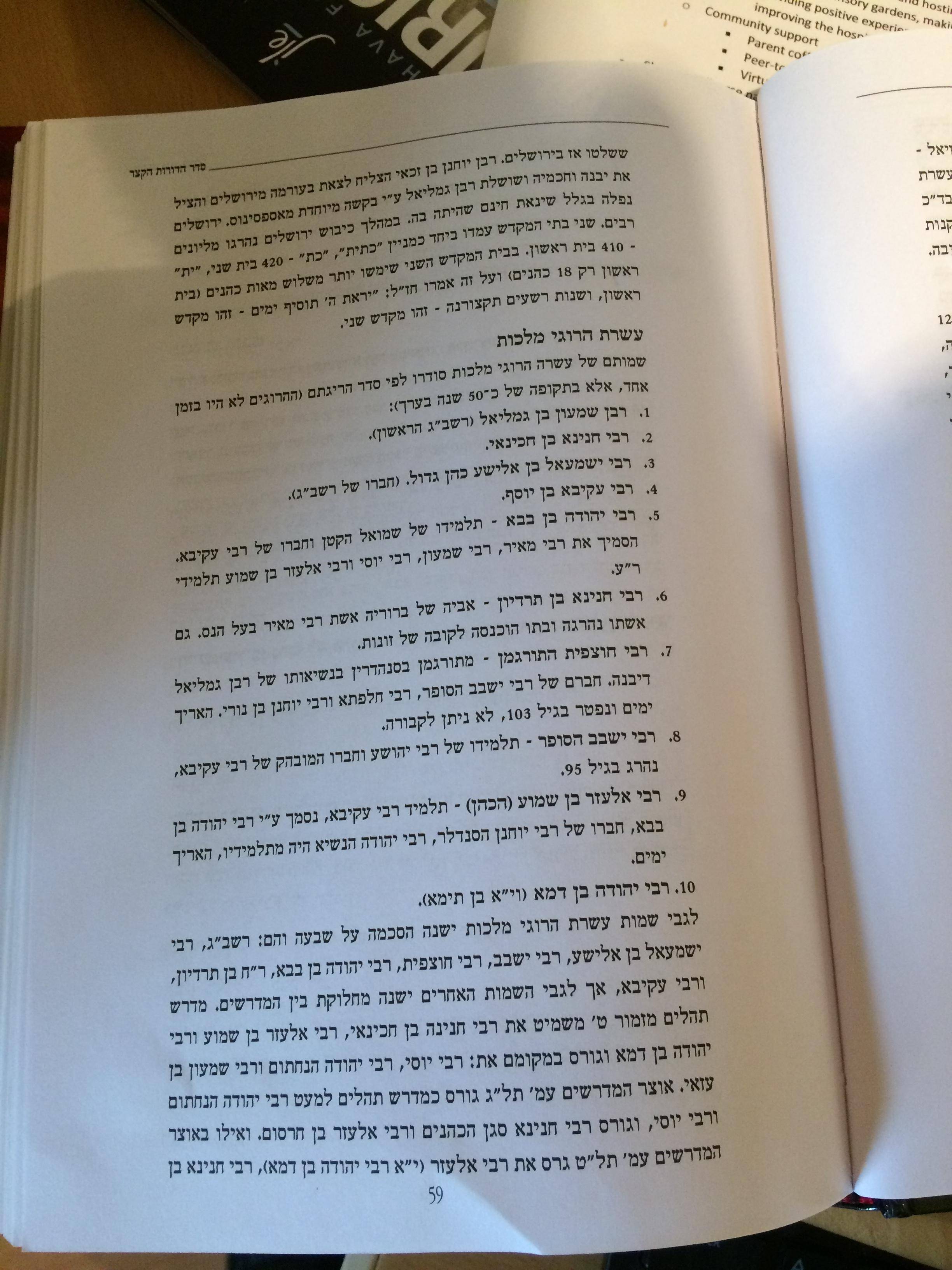 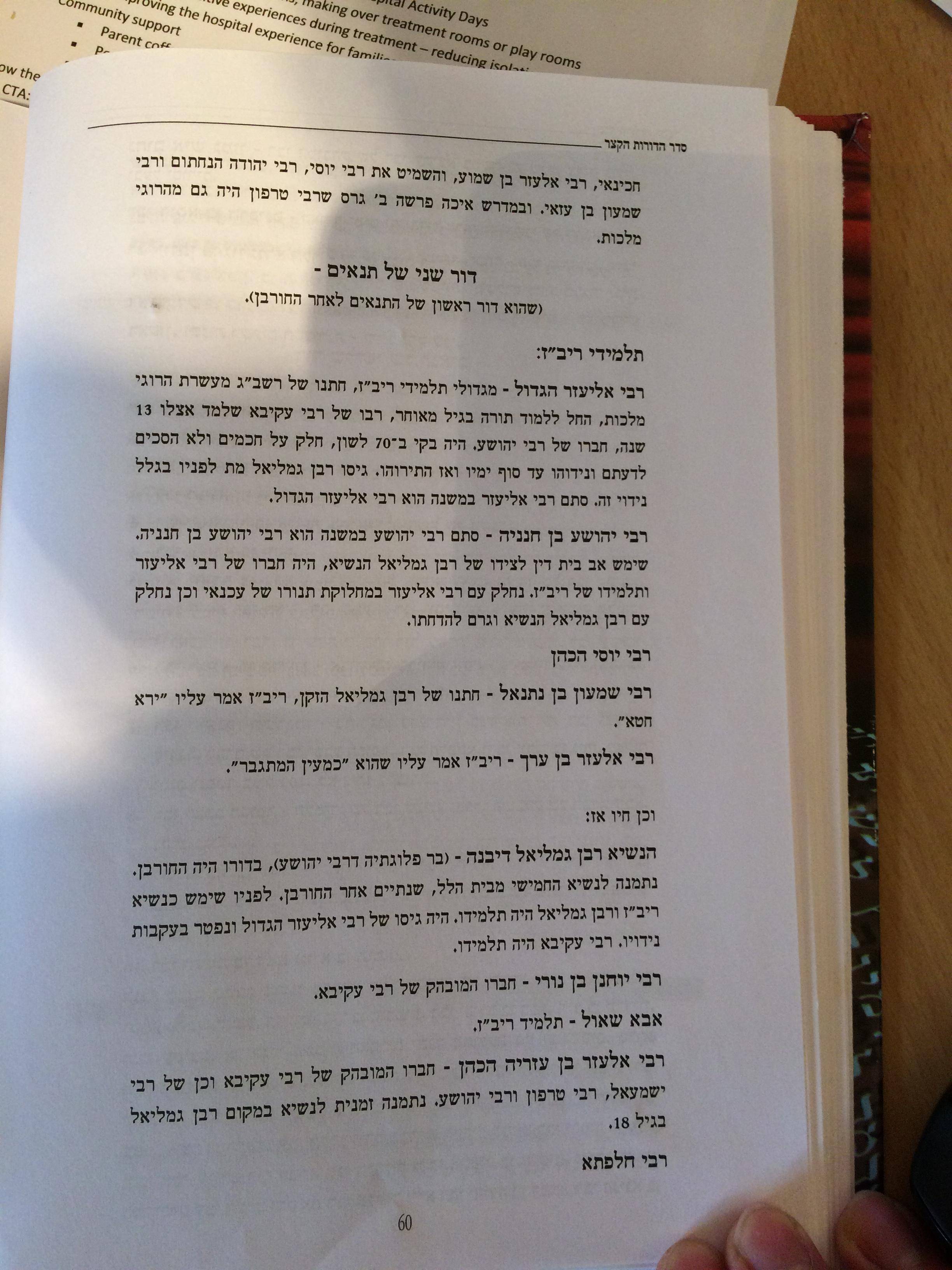 Not the answer you're looking for? Browse other questions tagged tannaim .

1
Is anyone else mentioned in pairs within the Mishnah?