It seems to have been quoted in the piyut Shinanim by Solomon Ibn Gabirol (page 134 of the Spanish Portuguese Kippur service).

In this piyut, Nuriel is mentioned. Who is he? What are his characteristics?

My guess is that this angel is related to Gabriel, since in the piyut, Michael and Raphael are mentioned and these are angels associated with missions of mercy (see Bereshith, where they come to Abraham in this role).

Please cite sources in your response. Thank you. 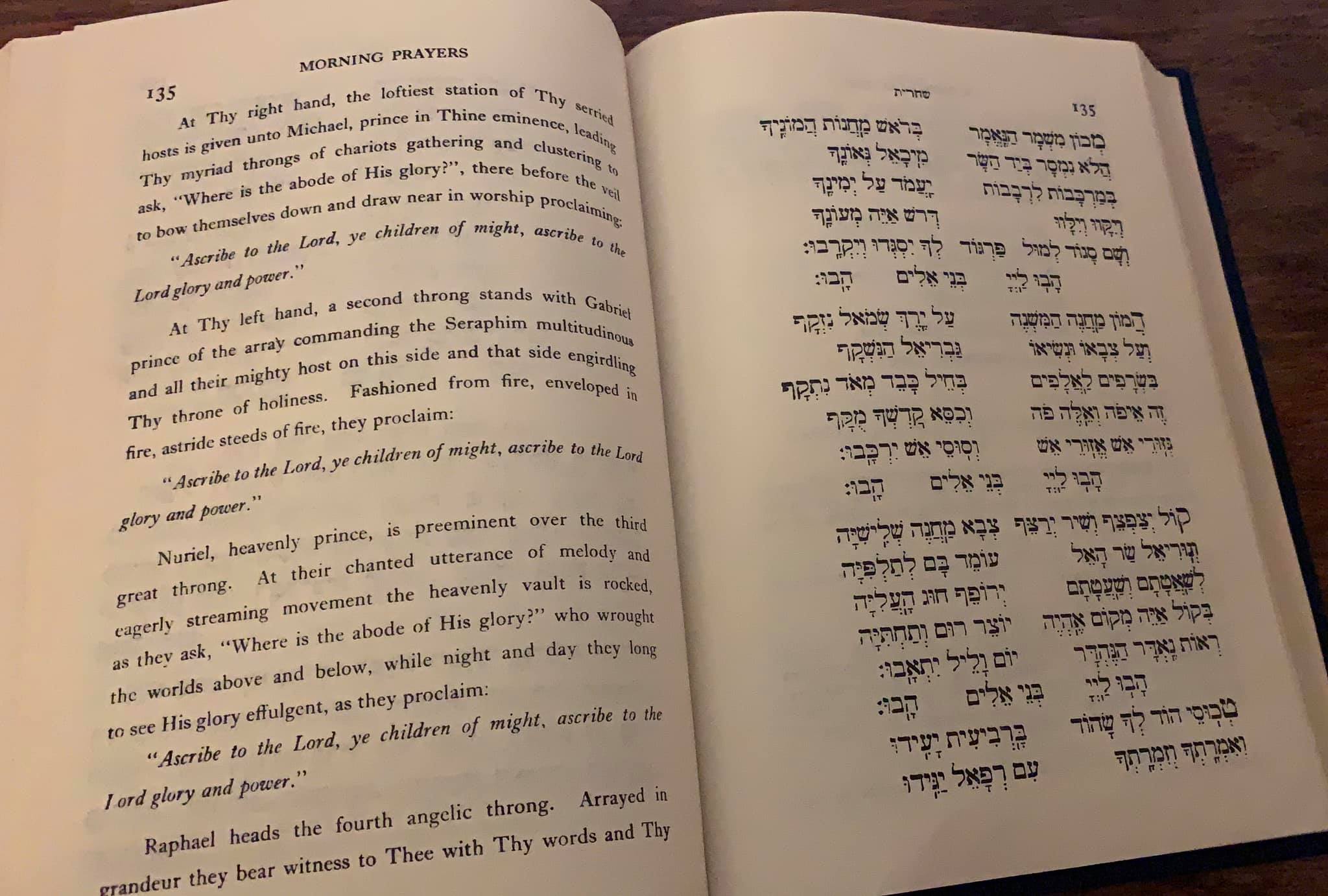 I'll start by saying that I am no expert in Kabbalah and this is a topic which has roots in deep Jewish mysticism that I am not equipped to answer. However, I can at least provide the bare bones of an answer, at least on a very simple level.

This book apparently features plenty of references to angels one of which is Nuriel.

On this page the book mentions a series of angels and their various roles. It mentions Nuriel:

It describes him as the angel whose remit is "ūĢūóū£ ūÉūæūĀūÖ ūÉū£ūÆūæūÖū® ū×ū×ūĢūĀūö" - i.e. that he is G-d's agent over hailstones.

When digging a little bit, Rabbeinu Bachya writes extensively about the large number of angels that accompanied the Bnei Yisroel upon their exit from Egypt and their arrival at the foot of Har Sinai. One excerpt sheds some interesting light (note this is in the Sefaria translation and is an addition to the actual text):

Five major angels named ūÉūĢū©ūÖūÉū£, ū©ūżūÉū£, ūÆūæū©ūÖūÉū£, ū×ūÖūøūÉū£, (ūĀūĢū©ūÖūÉū£) were seen by the Israelites at that time, the first four representing whole encampments surrounding the Shechinah and presided over by the fifth angel ūĀūĢū©ūÖūÉū£ who ŌĆ£rodeŌĆØ above the others.

So according to this understanding of Rabbeinu Bachya, it would seem that he is regarded as one of the 'major' angels.

Indeed, his appearance amongst the other perhaps more 'well-known' angels would seem to verify this point here in the Zohar 3:227

Nuriel is a name of one of the archangels. In the Zoharic corpus various attributes and functions are ascribed to this figure. Occasionally, he is listed together with Michael, Gabriel and Raphael.

(See Malache Elyon, by Rabbi R. Margolies, pp. 138-141 for a collection of the scattered mentions of Nuriel.)

First, what are Shin'anim ū®ūĀūÉūĀūÖūØ? They are mentioned in the verse (Ps. 68:18),

In Tikkunei Zohar there are twelve occurrences of "Nuriel." See there for context and details. Here is a small selection of points from there regarding his identity and characteristics:

We see Nurie"l is associated on the one hand with fire, and on the other, spirit. Both these and the other aspects are interrelated and connected in Likutei Moharan - Torah 13, "Ashrei Ha'am Yod'ei Teru'ah..." (Ps. 89) a monumental revelation regarding drawing down the Complete Providence and which connects the aspects of the Merkaba, teshuvah, the Chakham and Moshe-Mashiach, and the prayer assembly, see there. Two points related to the above TZ's:

Not the answer you're looking for? Browse other questions tagged yom-kippur malach-angel .

4
Who opposes saying the Piyut ū×ūøūĀūÖūĪūÖ ū©ūŚū×ūÖūØ?
3
Who are the bene elim?