Can someone help translate this Trumas HaDeshen?

I am looking for any sources that give a reason why we should stay away from politics on shabbos or yomtov. I found this from the Trumas HaDeshen 61, but I am having a tough time understanding. Would someone be able to translate it for me?

Here it is on Sefaria: https://www.sefaria.org/Terumat_HaDeshen%2C_Part_I.61?lang=bi 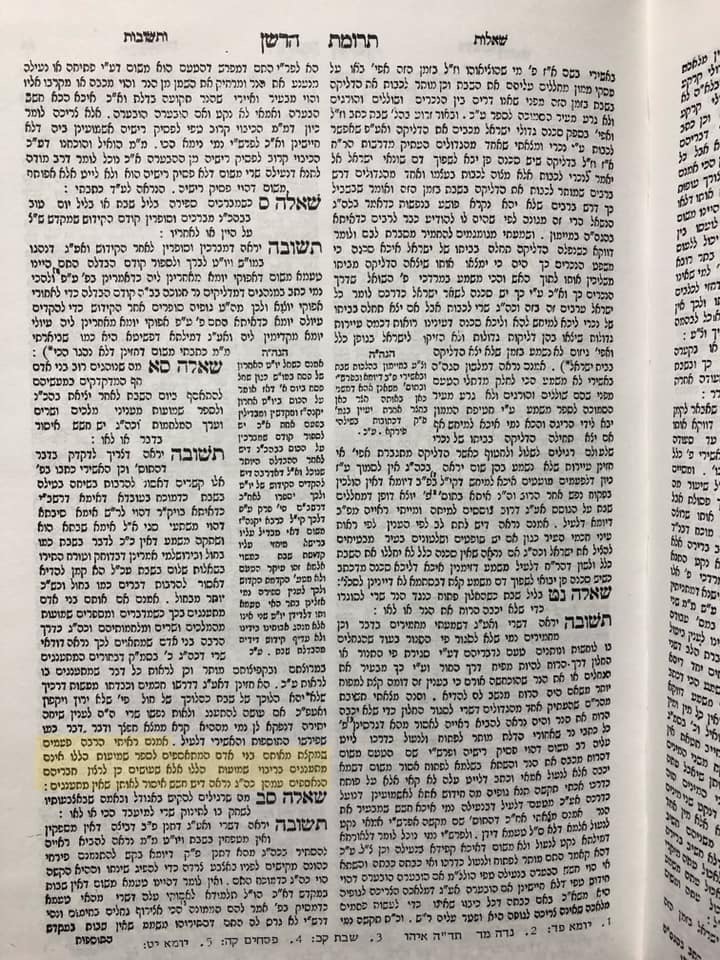 "However, I have seen many times that some of the people who gather together to discuss these things don't enjoy the long talks about it, they are just doing it to please their friends who are gathered with them. In such a case it would seem that there would be a concern of Issur for those who don't enjoy it."

What he is saying is as follows: The Gemara in Shabbos 113a-b writes

Tosfos and the Rosh there explain this Gemara based on Vayikra Rabbah 34 to mean that one can't engage in any idle chatter on Shabbos (as opposed to Rashi who understands that only talking about business is forbidden).

Furthermore, the Yerushalmi in Shabbos 78b says that it was only with difficulty that they permitted one to greet another person on Shabbos.

However, the Terumas Hadeshen there brings that its Mutar to talk about these things if you personally enjoy it. However, if one doesn't enjoy it and is merely talking about it because their friends enjoy it, that would be forbidden.

Not the answer you're looking for? Browse other questions tagged shabbat yom-tov politics-government .

3
Can a Jew serve as a secular judge?
6
Can tax ever be considered maaser?
2
Why can we prepare food on Yom tov but not other melachot?
9
Can Jews revolt?
2
Can someone build a snowman on Shabbat?
2
Can you run to perform a non-required mitzvah on Shabbos/Yom Tov?
6
Can something be muktzeh to one person but not another?
4
Can one take out trash cans to the street on Yom Tov?
2
Heating cutlery to help it function better?