Shulchan Orech 32:44 discusses the hair which is used to bind the parchments in the Tefillin.

Rav Aryeh Kaplan in "Tefillin" in the beginning of the chapter "By a Hair" says that there are four hairs which come out of the base of the head-tefillin. [for Rashi tefillin] Does anyone know his source that there should be specifically four?

The commentaries that I saw seem to discuss the length of the hairs and the location of the hairs, but not the number.

I looked at my own Tefillin and there are indeed four hairs. But I looked at other people's and there seem to be differing numbers of hairs.

Rav Chaim Kanievsky was asked this in Daas Noteh pg.298. He was asked if one needs to be makpid to davka leave out one hair and not more since the Shulchan Aruch uses the language of hair and not hairs. Rav Chaim answered there is no kapeida,and one can do more and in fact the minhag is for the Sofrim to put more out. So from the strict reading of the Zohar which is source for this one hair is what is written . 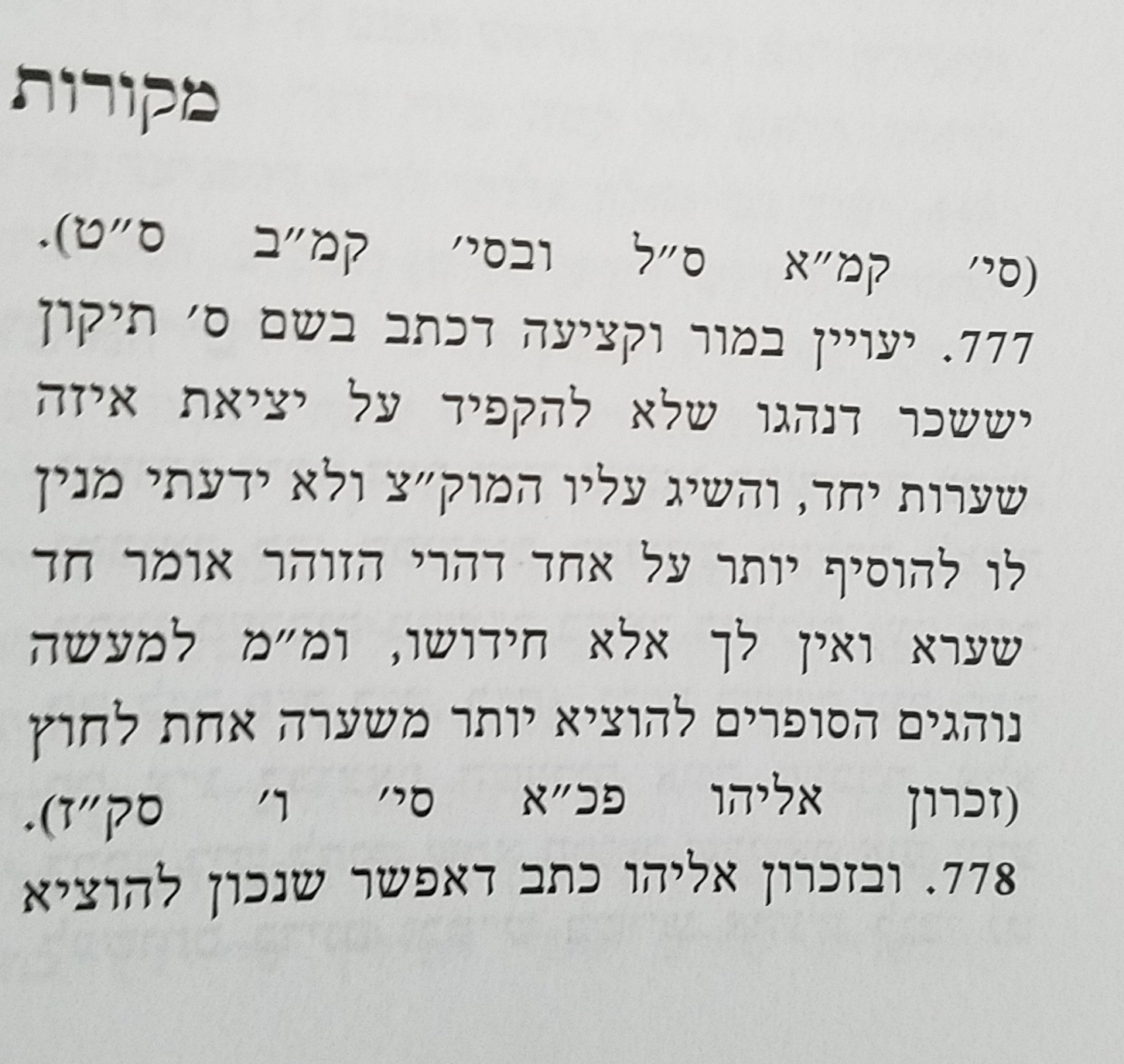 Not the answer you're looking for? Browse other questions tagged tefilin .

2
May I allow a customs official to dismantle my tefillin for security purposes?
8
Why 1 box for the tefillin shel yad and 4 boxes for the shel rosh?
2
Shin of tefillin mentioned in the Gemara originally a reference to the division of the compartments of the Shel Rosh?
3
Source of custom of putting on head tefillin before completely winding yad tefillin?
7
Only arm tefillin are a sign?
2
Do all the letters in Sta"m need to be the same "baseline" height?
4
Why would there be a piece of retzuah in the compartment of the tefillin shel yad?
4
Four Pairs of Tefillin: Why only the Shel Rosh?
1
Has there always been a standardized size for Tefillin or did the size vary throughout history until recently?