Ask Question
Asked 7 months ago
Active 7 months ago
Viewed 52 times
0
This question already has an answer here:
Book of TaNaKhic names with their meanings (1 answer)
Closed 8 months ago.

The Torah itself in several places explains the names of people's names. For instance:

Similarly, Chazal in several places expound upon the names of people in Tanach. For instance:

Is there a sefer which compiles such teachings from Chazal to expound on all names in Tanach (or at least, as many as Chazal have expositions for)?

There's a sefer titled אוצר השמות התנ״כיים באגדה, by Dovid Mendel which brings many drashos of names found in Chazal. Its hard to find though.

There's the one I use "אוצר אישי התנ´´ך" by Ishai Chassidah. It lists names and all the Midrashim he has found. 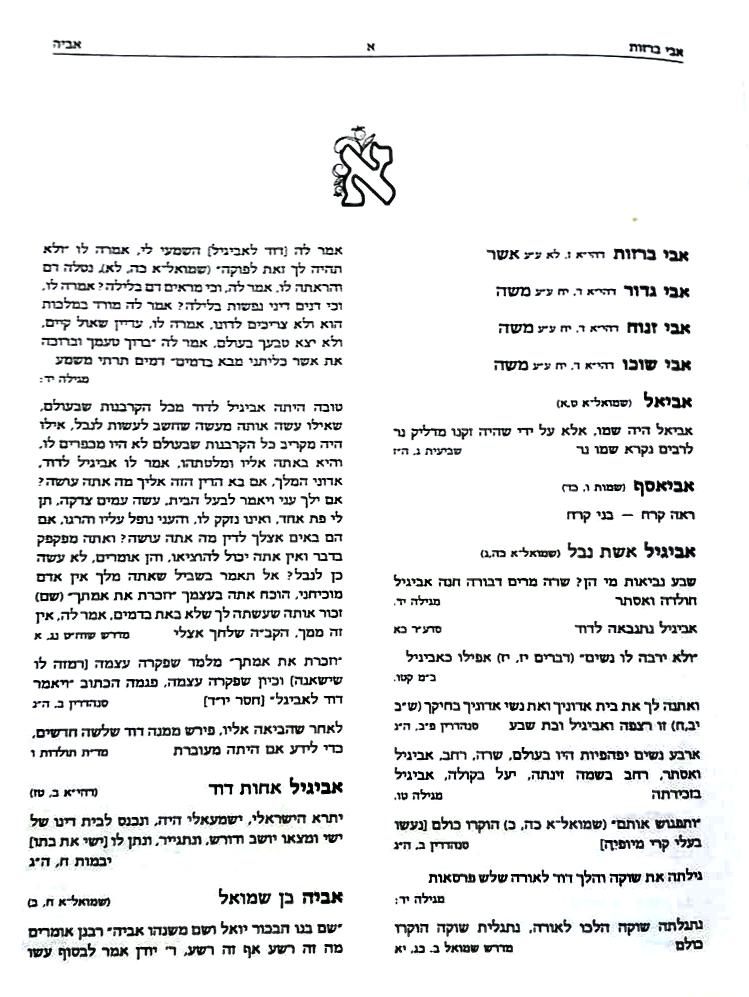 Not the answer you're looking for? Browse other questions tagged product-recommendation names tanach .

0
Book of TaNaKhic names with their meanings

8
ALL Names of God
10
Jewish names commonly used in a different form than found in Tanach
1
Tanach with grammatical text analysis
0
Book of TaNaKhic names with their meanings
2
Sefer for significance of names in Torah
0
Which parent names the first child?