Suppose one were to mekadesh a woman using a valuable coin that is literally worth less than a perutah, but the same coin technically carried an additional value. 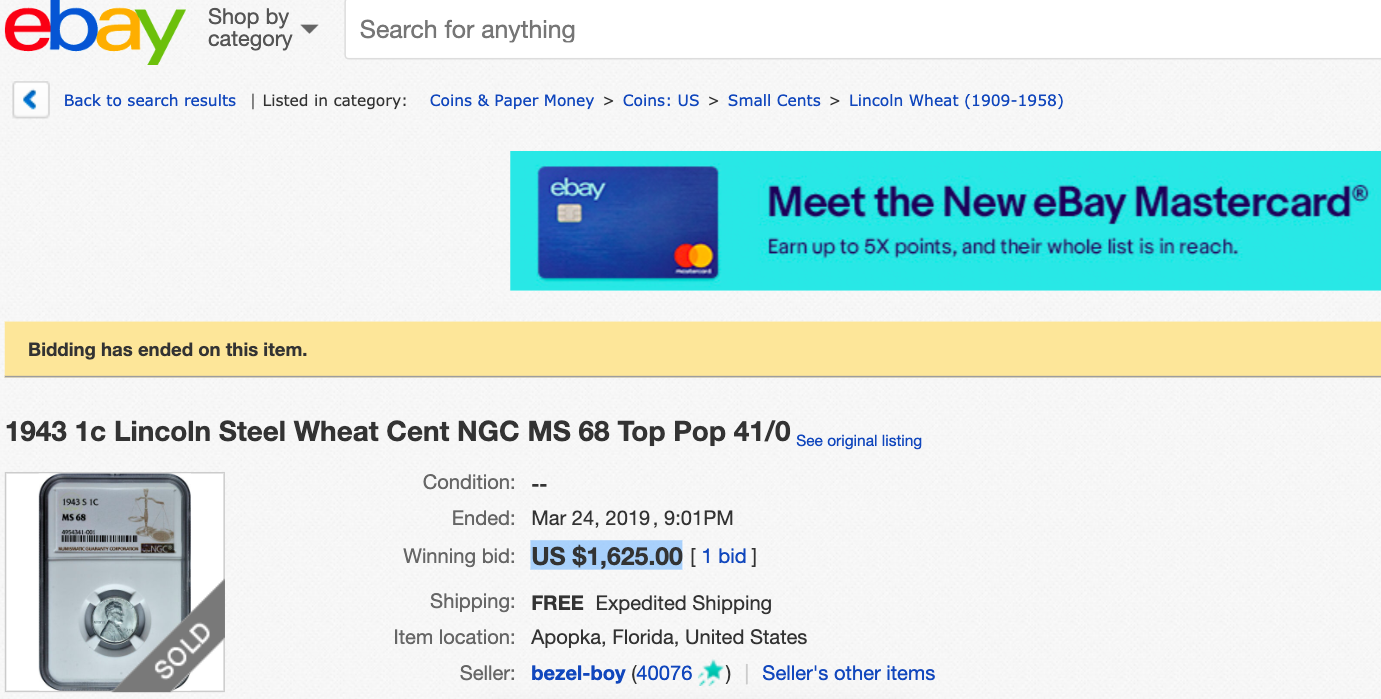 If one were to use such a coin to mekadesh a woman would the kiddushin be valid?

Namely, if a person specified this 1 cent coin that WOULD NOT be halachically valid, can we say that since the coin ALSO carries an additional value that is significantly more than a perutah that the kiddushin WOULD be valid?

As the gemara rules (Kiddushin 12a) that if the object isn't worth a Perutah here but is worth more than a Perutah in another place, the Kiddushin are valid.

Ebay is such "another place" where the bride can use the full worth as it is an accepted marketplace, and the prices there are valid market prices.

(By the way beis shammai argue with /beis Hillel(who say that the worth must be a perutah), and say that the right value is a dinnar. We pasken like beis hillel) Source: kiddushin: 2a

Not the answer you're looking for? Browse other questions tagged halacha money kiddushin-eirusin maseches-kiddushin .

5
What is the minimum requirement to be considered married?
1
Maaser Sheni Coin Value
5
Stipulated Kiddushin case Halachah
0
How much is Rabbi J.D. Bleich's exegesis about Targum Onkelos on Deuteronomy 23:18 really shared in the Jewish tradition?
6
Who exactly is the "kedesha" according to Rambam's interpretation?
3
Giving Tzedakah Less than a Perutah
4
What is the real position on the pilegesh expressed in the Shulchan Arukh?