Halachic sources that say that Kippah is not obligatory

Are there any Halachic sources that say that one doesn't have to wear a Kippah? In a day to day situation. Nothing to do with work. Just simply no Kippah anywhere.

A responsum (Shu"t Zichron Yehuda # 20) of R. Judah Ben Asher implies that there is no obligation:

And it is good to not sit bareheaded at the time of learning for one who is able to bear it, since the learning will be with more trepidation. And sometimes on account of the intensity of the heat one is unable to bear it.

R. Solomon Luria has a responsum (Shu"t Maharshal # 72) in which he asserts that there is no inherent obligation for a man to cover his head, and even when praying it is only an "act of piety" and not a formal obligation. However, he acknowledges that the people have accepted that it is a requirement, and he therefore advises that a scholar should always wear a head-covering so that the people don't look askance at him, thinking he is violating the law. He concludes by bemoaning the fact that the ashkenazim look more down upon one who eats with an uncovered head than one who eats things that are actually forbidden.

R. Judah Aryeh Modena also has a responsum (Shu"t Ziknei Yehuda # 21) discussing this, where he argues at length that each of several possible prohibitions on bareheadedness is inadmissable, and no one ever claimed that there is a prohibition on bareheadedness. Rather it is an act of piety, and the piety is subject to context such that in Italy it is not even an act of piety. 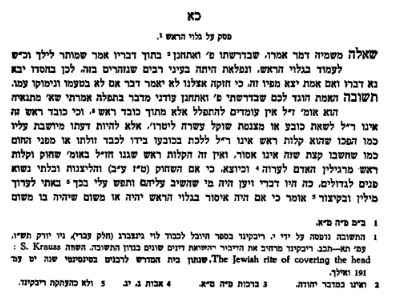 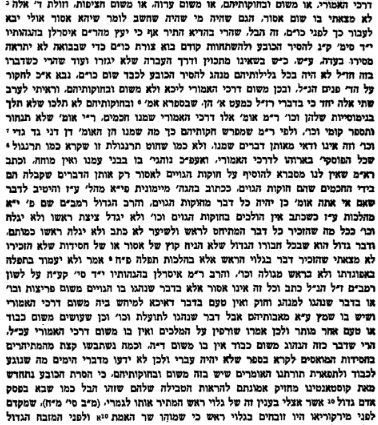 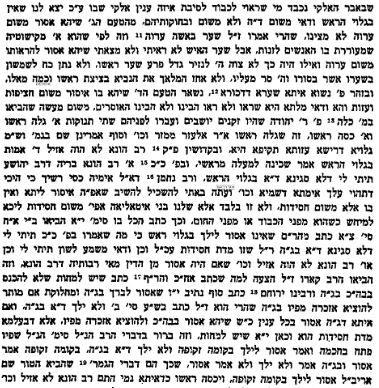 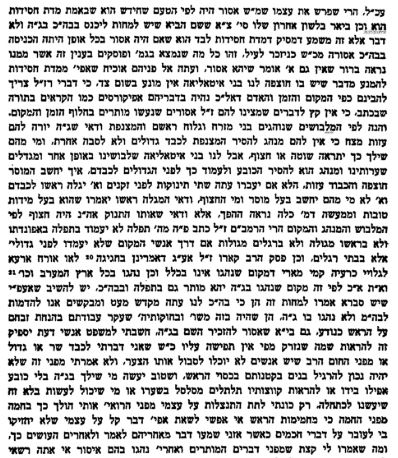 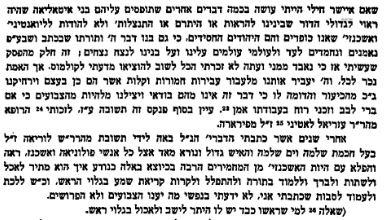 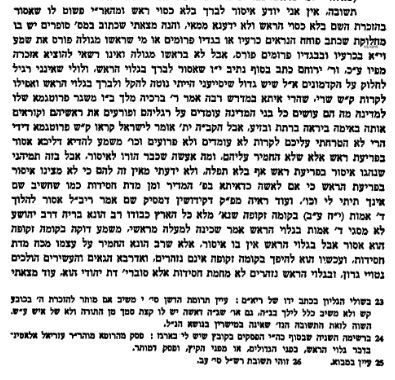 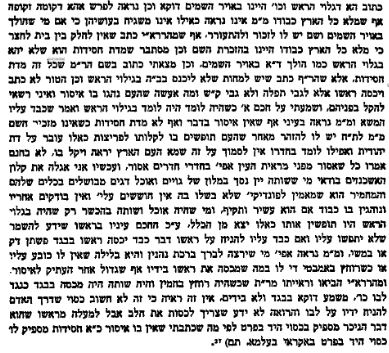 Not anymore, but at times there were. That said, Hida (Birke Yosef, § 2) understands the Shulhan Aruch to say that wearing a head covering is a pious act and is not a strict requirement. Furthermore, Rabbi Ben Zion Abba Shaul (Or LeZion vol. II, ch. 7, § 13) and Rabbi Yosef Messas (Mayim Haim, Orah Haim, § 23) write that there is no obligation to cover one’s head when walking more than four Amot. If one were to recite a blessing or a prayer I believe all authorities agree that one should cover one’s head.

Not the answer you're looking for? Browse other questions tagged sources-mekorot kippa-yarmulka .

9
Kippa in Torah?
1
Outside of prayer/worship, where is it written that there is a requirement to wear a kippa?

2
Noachide Kippot
12
Can a gentile pray in a synagogue?
9
Is it forbidden or just disrespectful to wear a kippah with ads on it while in shul or learning?
5
Transferring "kippah clips" between domains on Shabbat, if the clips are sewn to the kippah
0
Primary sources that high culture are valid, or necessary, forms of service of God
13
Would it be considered disrespectful to wear an Islamic styled cap as a Kippah?
1
Head Coverings For Large Head and Long Hair
4
Seeking articles on kippa styles