What are the halakhic considerations when it comes to patronizing a business whose workers are on strike?

Crossing a picket line and patronizing a business whose workers are on strike, against the will of the workers, is a controversial action with some people saying it should never be done. I read an article about a Conservative rabbi in New England who made a halakhic ruling that purchasing food for Passover from a particular grocery store whose employees are currently on strike is forbidden. Despite the fact that his ruling used some arguments that I consider logically dubious (e.g. equating a wage-worker with a non-Jewish slave), I think the question itself is interesting.

Do any halakhic sources, ancient or recent, discuss the permissiblity of crossing a picket line?

To the best of my knowledge, "crossing a picket line" means for an employee who had committed to a union and benefited from it to then violate that commitment and go work when his "brethren" are on strike. (Or if the musicians go on strike and the actors have agreed to support them, same idea.)

You're asking a different question -- I've never made a commitment in my life to Bob's Supermarket; should I not shop there because many of Bob's employees are standing outside and protesting that Bob is unfair to his employees? Can we check whether that's called "crossing a picket line", please?

Anyhow -- as an employee, Rabbi Moshe Feinstein wrote in 1951 that it is proper and a mitzvah to abide by one's agreement to the union. (Not quite "obligatory", but "a very good thing.") The Gemara Bava Metzia 49a talks about the strong moral obligation if you said "I will buy/sell" without signing anything; this is slightly less as the picket-line agreement is not a tangible item that is bought or sold. 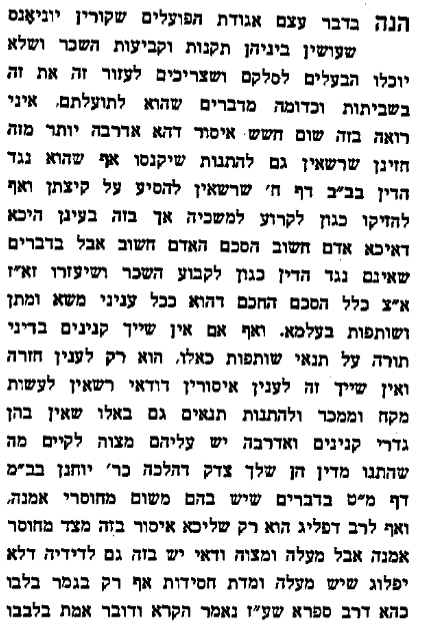 Concerning the matter of a workers' agudah, known as a union ... that they must assist one another in strikes and the like, to advance their causes; I see not the slightest prohibition [in joining one] ... they are absolutely allowed to agree on matters -- even those not in the framework of acquisitions -- and it is a mitzvah to follow them.

Depending on which opinion we follow in Bava Metzia 49a, this is either because just like your weights and measures should be exact, so should your word; or because we say it's meritorious to even follow what you thought to give someone; certainly what you actually told them you'd do.

As a consumer, there have been cases effectively of "consumer picketing", but that's to protect the consumers. I'm not aware of "don't shop at Bob's because he doesn't treat his people well." (There have been cases where a Jewish shopkeeper asks the rabbis to intervene with the free market to protect his business vs. the non-Jewish one, and the rabbis often shy away from this.) The Gemara Pesachim tells about a town where people's custom was to throw out all their chametz clay pots before Pesach; the new rabbi told the pot sellers that if their prices stayed fair he would leave this alone, but if they raised their prices around Pesach time, he would publicly rule that there is no need to throw out your pots and buy new ones.

Similarly there was a case in the 1700s of fishmongers who wanted to dramatically raise the price of fish on Fridays, knowing the Jews would want to buy fish for Shabbos; it was ... the First Lubavitcher Rebbe, if I'm not mistaken ... who was prepared to ban everyone from buying fish (at any price) until the price came down.

There were also communal enactments in the Middle Ages that wedding extravaganzas not be bigger than a certain size, even if you personally could afford it; i.e. a top-down agreement on limiting consumption.

I suppose a community's leadership could get together and declare a ban on shopping at Joe's to protect Joe's workers ... but I've never heard of anything quite like that.

Not the answer you're looking for? Browse other questions tagged halacha money choshen-mishpat-civil-law employment .