Could a secular marriage contract conceivably be considered a shtar kiddushin?

Initially I thought "No way! Of course this wouldn't be a valid shtar! Where are the witnesses, and the shtar wasn't written l'shma!"

However after taking a look at the Shulchan Aruch where kiddushin via a shtar is discussed (Even Haezer 32:1-4), I'm not so convinced. Allow me to explain:

If he wrote it in his hand and there are no witnesses on it she is questionably engaged (Nimukei Yosef the Chapter of Four Brothers). If he gave her a document and said, on the condition that the paper remains mine she is not engaged (Ran First Chapter of Kiddushin).

-if there are no witnesses she's "questionably engaged"... that doesn't sound like a "no" to me.

And he must write it for the woman he is getting engaged to like with a Get.

-What's to say what qualifies as "l'shma?" Maybe calling the marriage office and indicating he wants a marriage license for him and his wife could be considered enough to meet the requirement of "l'shma" ie "for the woman"!

Obviously not something one should do l'chatchilah, but could a secular marriage contract potentially serve as valid shtar Kiddushin? 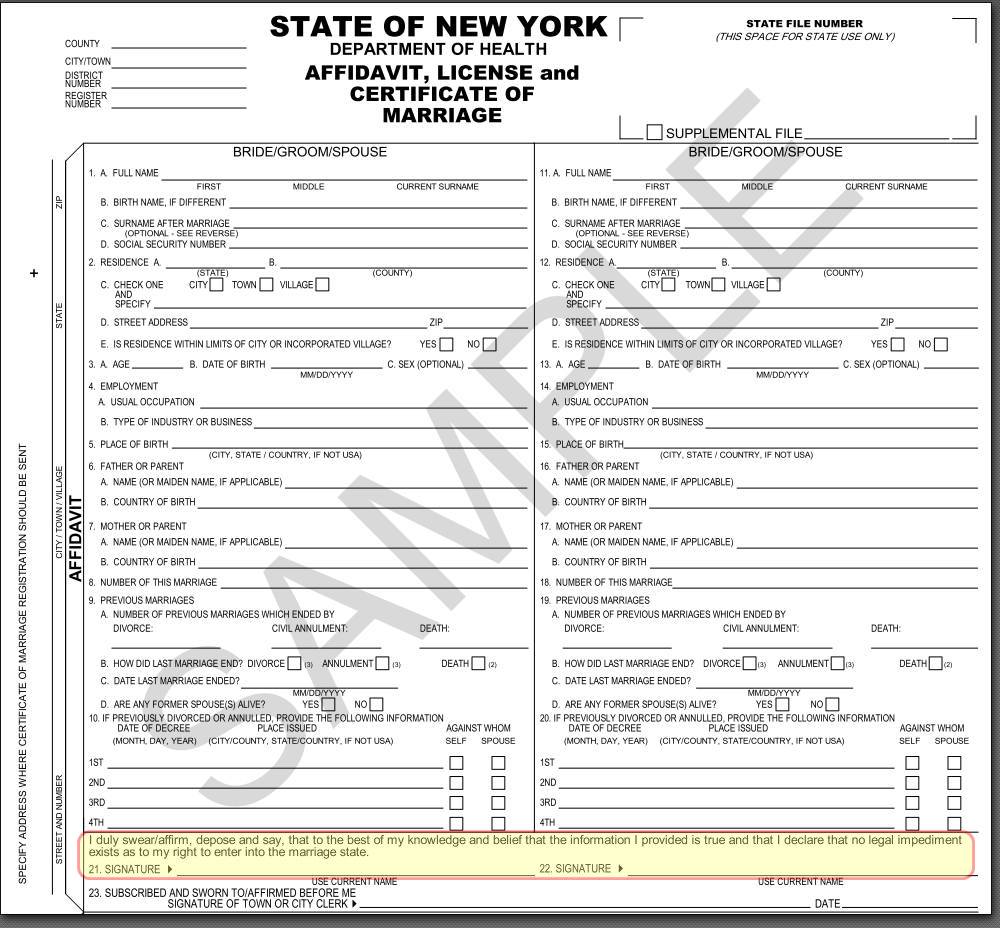 Even if there were Kosher witnesses and the bridegroom intend to mekadesh the bride, if the Shtar Kidushin was written by a Nochri a like a civil marriage, it is an invalid Kiddushin, as the questioner stated we need Kesiva Lishma Even Haezer 32,1. This is assuming the civil marriage document itself is worth less than a shave Pruta (for everyone else and cannot be substituted as a monetary kiddushin Shave kesef )*.
The Gemara Gittin 23a says a Nochri writes autonimously and will on purposely not have in mind to think about the wedded woman when writing her name so there is no Kesiva Lishma and the Gett/Kiddushin is invalid:

*Note if he says that the woman is Mekudeshet to him with the civil marriage she is Safeik Mekudeshet (questionably married) and requires a Gett (Halachik Divorce) as stated in Shulchan Aruch Even Haezer 32,2 because the paper might be worth a Pruta elsewhere in the world and might be valid as Kidushei Shave Kesef. So since we are not sure, she needs a new Kidushin to get married or if she changes her mind she needs a Divorce.

14
If a Jewish couple is married through a civil ceremony alone, do Jewish marriage laws apply to them thereafter?

12
What is the value of a (Kesuba) marriage contract?
5
Is marriage without ketubah considered marriage, concubinage, or kiddushin she’einah re’uyah le’biah (marriage that cannot be consummated)?
7
Is a picture of a woman prior to marriage with hair uncovered considered ervah once she gets married?
10
Does the chametz sales contract need to be enforceable under secular law?
4
Could video be considered as a valid halachic witness in court?
6
Why don't people ever get married via a shtar kiddushin?
7
For kiddushin, why does Rambam say kesef is "mi'divrei sofrim" but doesn't say that for shtar?